The TARDIS looks great, as does Lucie. Do you have her head sculpted? Could we have a look at the 3D model?
AI is here!!
Top

Thank you! These are all 3d printed, the digital models are from a range of sources, some from the 3DprintingDoctorWho website/facebook group, some from tinkercad or thingiverse. In every case, I've made changes for the versions I print, either for accuracy, ease of printing, or even to make it easier to paint. I'm also working on a number of items from scratch, for instance: 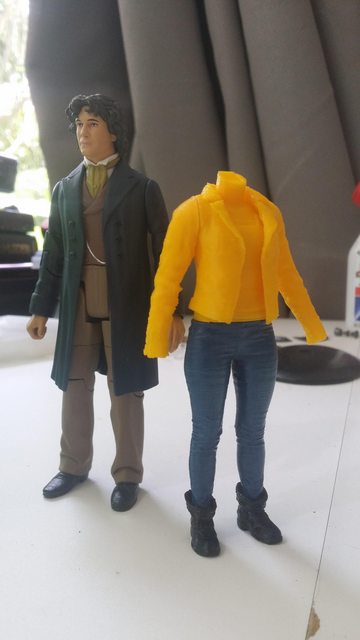 This is an early draft at a Lucie Miller, sculpted (digitally) from scratch. I've got a long list of companions and monsters I want to create

WOW! I can't wait to see the finished product if this is only an early draft! Is the look based on an episode or an original design? I'm not very clued up in that area tbh lol

Thanks! I'm still working on the head (and hair, which will be a separate piece). 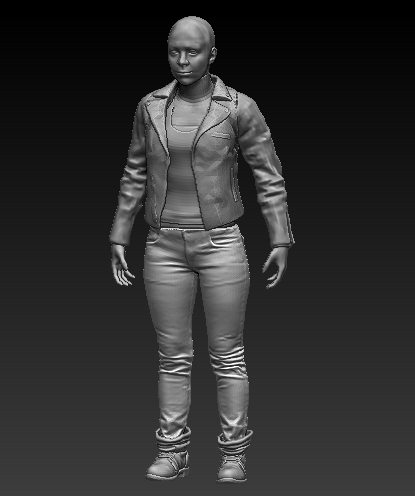 This is how the 3D model looks, it's articulated at waist, shoulders and neck. I might cut in more articulation at a later date - I'm getting a second 3d printer which should be able to produce significantly more detail than my current one, so might wait for that before adding more movement.

I've done some tests at characters before, such as this Paul McGann sculpt 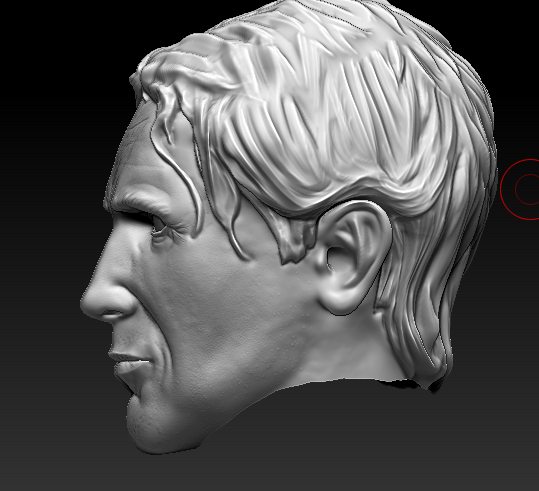 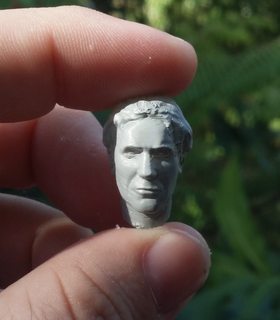 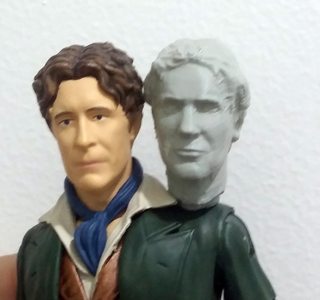 I originally created this for a non-3d printing related project but had abandoned it, however, it's still been useful - people have been using it to creating Big Chief scaled customs, which is pretty cool to see!
Top

WOW! I can't wait to see the finished product if this is only an early draft! Is the look based on an episode or an original design? I'm not very clued up in that area tbh lol

Thanks! Yeah, this version is mostly just for test fitting parts and figuring out tolerances, etc. I'll probably do a completely new printed version once I get the new printer in. Her outfit is a bit of a mashup, loosely based on the cover artwork for Max Warp, although I totally changed the shoes. Everything is being designed as modular, so should be very easy to swap or change parts for a different look (which I probably won't end up doing, but it's nice to have the option!).
Top

I forgot to mention, the doors open up on the Jodie Tardis... 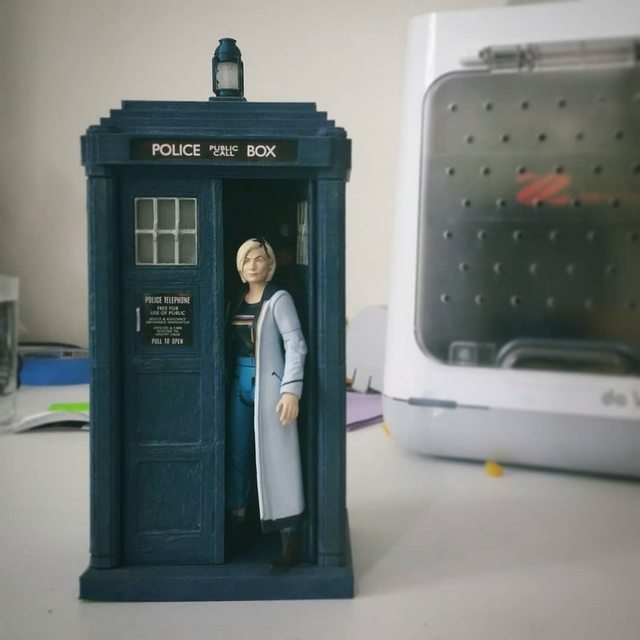 ...and it's got something of an interior too! 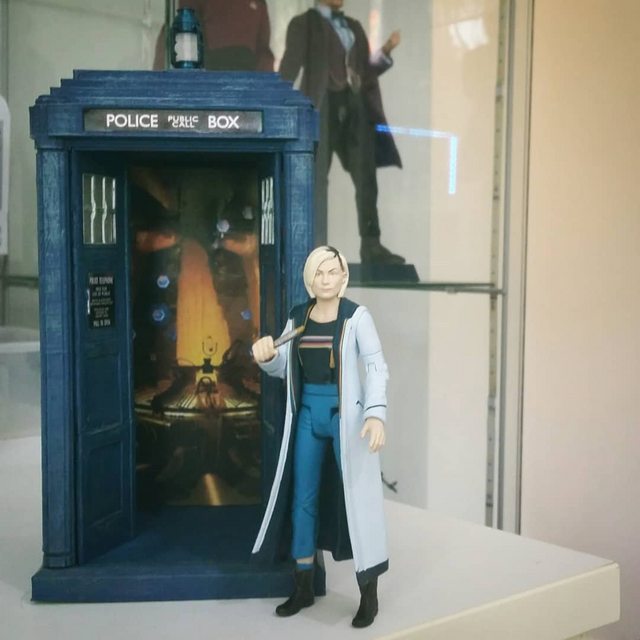 I haven't posted for a while, I lost motivation a bit when I found that someone was selling copies of my McGann sculpt. Got it stopped, but it was a bit deflating. Anyway! I've recently gotten back into it with a new project (and, a new 3d printer), and I'm really pleased with how it's turning out so far: 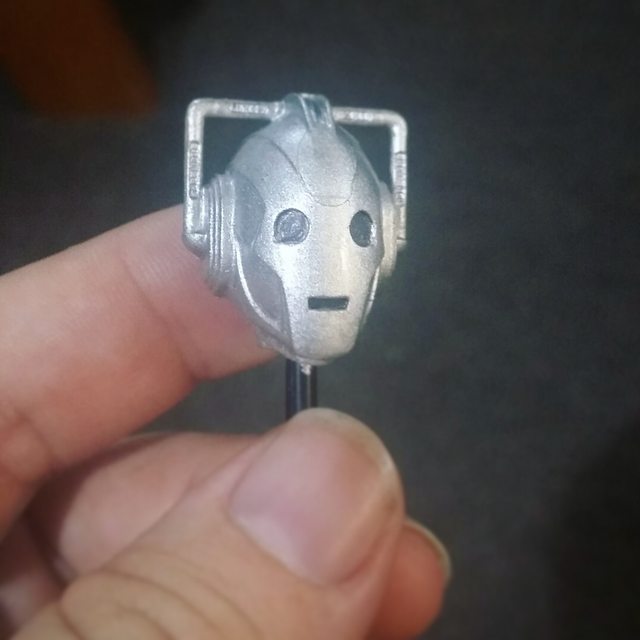 It's my first test print of 5.5" scale Nightmare in Silver Cyberman. I've got a few tweaks to make to the helmet, mostly technical to improve its strength and also the articulation, and the scale is a few millimetres off. Going to try and give it a ball-jointed neck, similar to the Jodie figure. The body still needs a lot of work, but really pleased with the progress so far (especially for a first draft!).

Any thoughts or critiques?
Top

Good god, that’s gorgeous!
No forum, no matter how great, can know it’s destiny. It cannot glimpse his part in the great story that is about to unfold. As it will be for the member arriving at the gates of DWT.net. A lad that will, in time, father the legend. His name: Merlin.
Top