True that. A Turlough figure would involve one new head sculpt and that's it.

EmeraldThorn wrote: ↑
Fri Jan 31, 2020 5:59 am
Well cut the wrist post off, don't want to cut the arm. Also given the Harry figure and new classic Sontaran figure they may well make a new headsculpt for Turlough if enough interest is shown even if the Lester figure's suit is inaccurate.

If CO decided to do one proper, I believe the soft rubbery parts are easiest to retool than the hard pieces (like faces), so they could probably flub the jacket with a few subtle differences.

Speaking off... I just got my Lester figure in the mail today and have already started to recut it for customization.

The jacket is extremely soft and easy to trim with an Xacto blade. I've fixed the lapels as best I can and trimmed the edges slightly to square off the bottom hem and lower where the jacket appears to button. (I'll repaint the shirt to make it a little more obvious after I've repainted the jackets, pants, and cuffs to be a slightly lighter charcoal grey.) Lester's pockets are angled rather than straight, but that's such a small detail, and nothing I can fix without making it look worse, so I'm not even going to worry about it.

Lester's tie is a little too wide, but I just trimmed it a bit to make it slant off to the left, which is fine, since Turlough's tie was often slightly undone and crooked. Sadly, I don't think there's anything I can do to replicate his incredibly weird-looking tiny non-buttoned collar. All I can do is slightly accentuate their odd pointiness.

Rather than cutting Lester's hair and losing the texture, I've added a drop of UV craft resin to the central part to straighten out the bangs, which I'll then paint over. to make the hairline continuous. I've scraped off Lester's existing eyebrows, and may just not paint them back on, or use a much lighter version of the hair color paint since they're pretty hard to see on Mark. I'll repaint the mouth to be fractionally wider, and possibly give him some very slight eye bags, but otherwise I'm not really going to touch the face, and only change the jacket, tie, shirt and shoes. 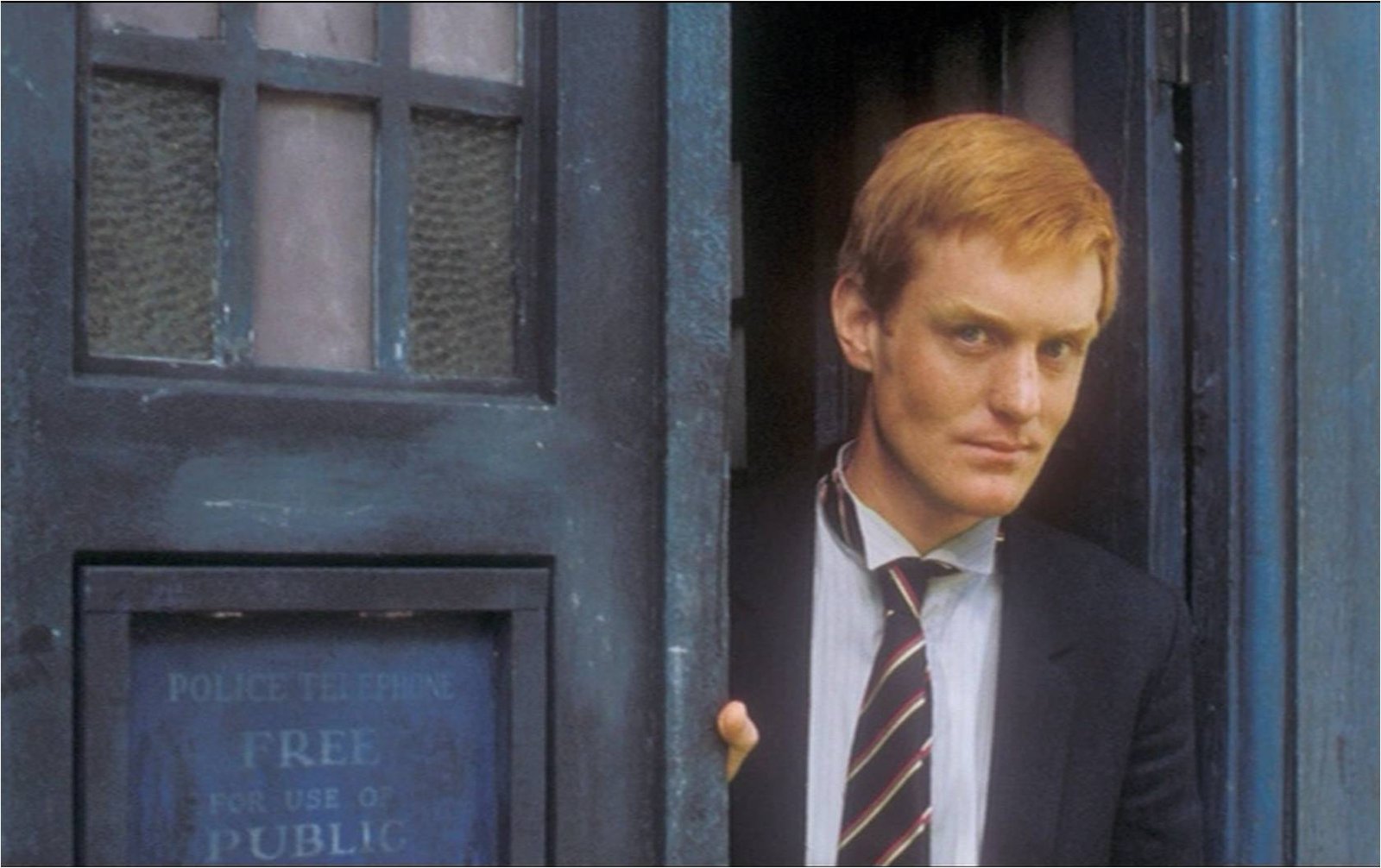 Got a spare Stike figure - is there actually any difference between him and Varl? If not I'll probably just have a go at the injured look...

Got a spare Stike figure - is there actually any difference between him and Varl? If not I'll probably just have a go at the injured look...

In the show I think Stike was tall for a Sontaran where as Varl was more standard size. Other than that I can only really recall a slight difference in skin tone. There might be other variations in the costume/design but not sure.
Top

the smaller one's face didn't really move properly, where the bigger one could move its mouth pretty well
Eggs gon give it to ya
Top

Cheers guys! Any ideas what I could do with a spare b&m War Doctor?

Well, paint his hair and beard darker and you have a "Young War Doctor" from the Time War era. I did that, myself.

You could also swap a Ninth Doc head onto it for a regeneration figure.

You could make a Zellin using a Constantine head on a winder body. You'd just need to perform some vinyl scraping surgery to get rid of the belt and then repaint. But both Zellin and the winder have a key around their necks.

Though you'd need a steady hand drawing those head tattoos.