I realised I have a few different customs I’ve done over the last few weeks.

Here we have my custom virgin new adventures 7th Doctor 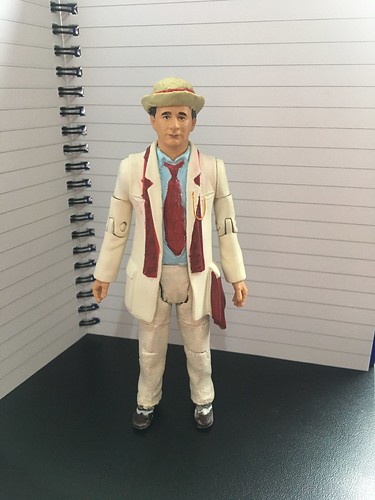 Here’s one I’ve wanted to do for quite a while.

Since I missed out on the original b&m war and dalek I had to get the second release, which I didn’t mind because I prefer the war doctor that came with that one.

But I really didn’t like the blue tinge to the dalek
So I did a custom I’ve been wanting to do for ages! Because I love imperial dalek design! 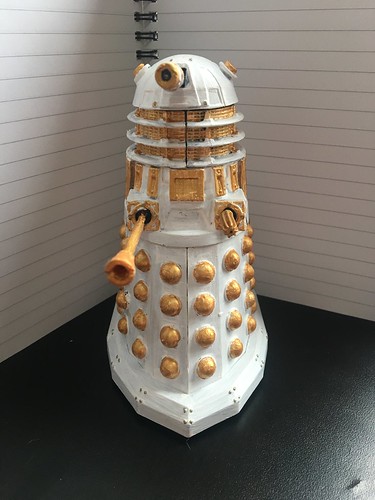 When me and my brother were younger we used to loose bits of daleks all the time so I took the appendages off this dalek put them on my iron side dalek so it’s as good as new!

For the eye I uses a Lego rod the cone shaped piece and the pivot point from a lever,

And for the plunger I used a Lego pitch fork with the prongs cut off and cut down and glued into one of the cones sanded down and the notches cut into It!

The gun is actually just a standard new series gun with the tip bit cut off and a small hole drilled in!

And I replaced the lights with Lego studs!
Top

I may go back and paint over the hemispheres with the new gold colour.

It’s an original sculpt bulky dalek that had been ruined some way or another and had no appendages,
The ball is a ball I got from WHSmiths that had a rubber band ball in it.

The ear lights again were Lego studs - they are just the perfect shape for imperial dalek ear lights!

I would like to go back and re-do the centre ledge bit. 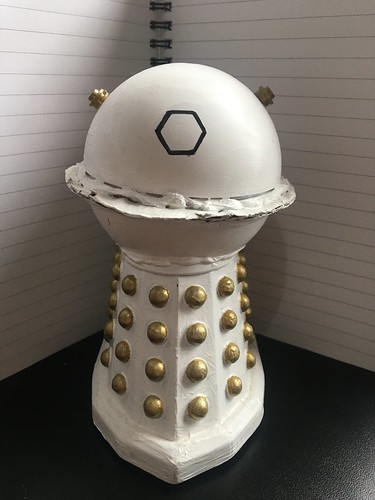 Here’s one I’m most proud of because it’s quite nice!

It’s a cyber controller from attack of the Cybermen - it’s not totally accurate it’s made from a silver nemesis cyberman, 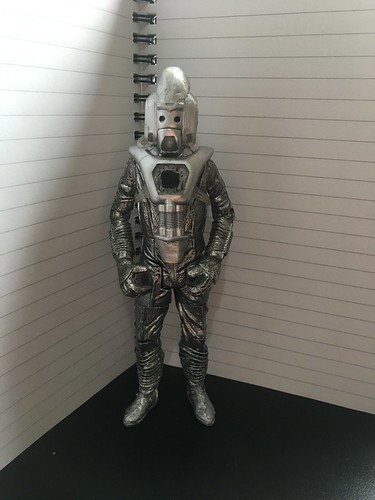 I like your ingenious use of LEGO. Cyber Controllerboi is looking thin these days. I wonder what diet he's been on, it's certainly worked.

Danoftardis wrote: ↑
Mon Apr 06, 2020 5:34 pm
I like your ingenious use of LEGO. Cyber Controllerboi is looking thin these days. I wonder what diet he's been on, it's certainly worked.

There loads of different Lego bits that make really good dalek bits, I have a classic emperor guard dalek that’s missing its plunger and the Lego flag pole/ umbrella pole works perfectly, if I stuck it in the chase dalek And use a Lego fire piece

We had the remembrance of the daleks set when we were younger too, and naturally kids with toys the eye pieces got broken.

So rather than let them get junked, I used the eye stalk off my supreme council dalek to make templates/moulds to repair the eye pieces out of hot glue and Lego, which lasted a while, but eventually broke. 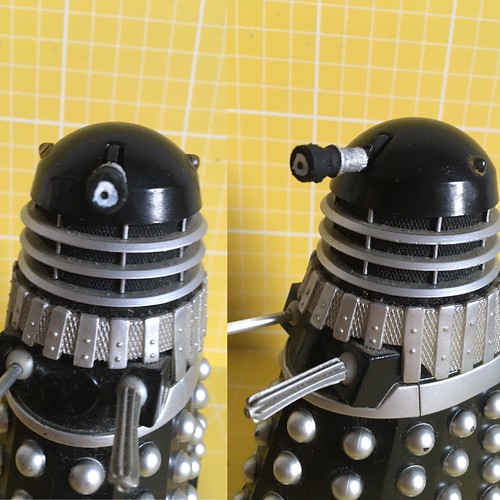 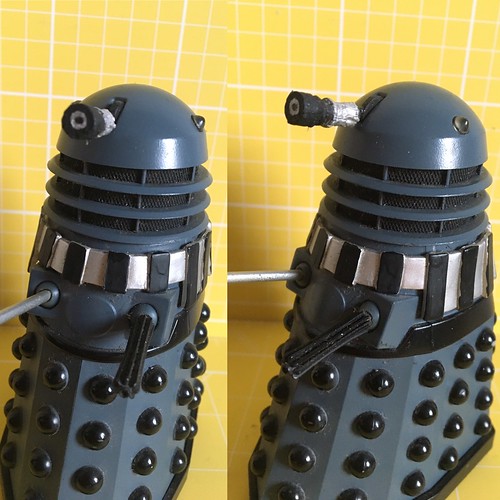 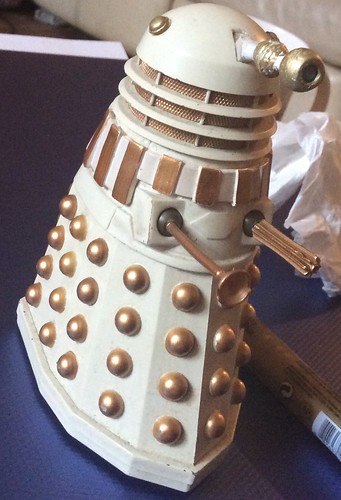 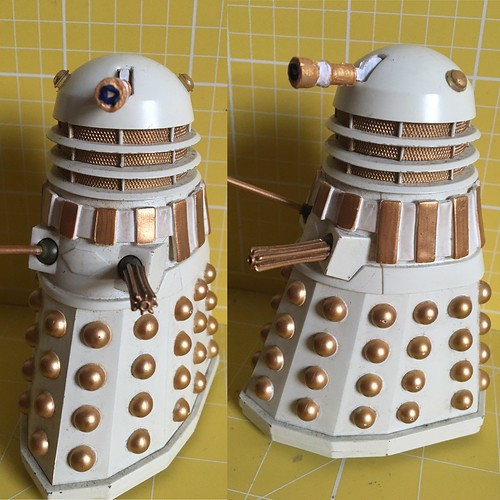 So here we have a Christmas gift, I got this tardis console model kit,
I think I’ve seen them on ebay 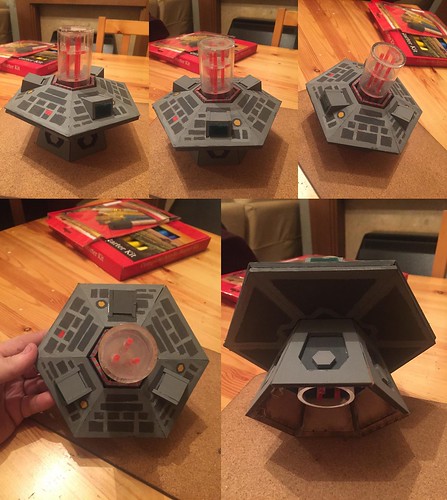 le sigh, the set I most regretted not getting and child Racks smashed it to bits. It hurts on the inside.

They were actually my brothers, hurts me to this day they that they are missing - he gave me them three but won’t relinquish the special weapons dalek... he’s not liked doctor who for about 10 years!
Top
Post Reply
30 posts