Since that quick Nyssa I knocked up was the catalyst for you making this thread I'll reshare her again.

The base image is a little grainy which doesn't help with colourising pictures, the cleaner the source picture the better, preferably fairly low contrast which B&W pictures often aren't. The best one I've ever done is this: 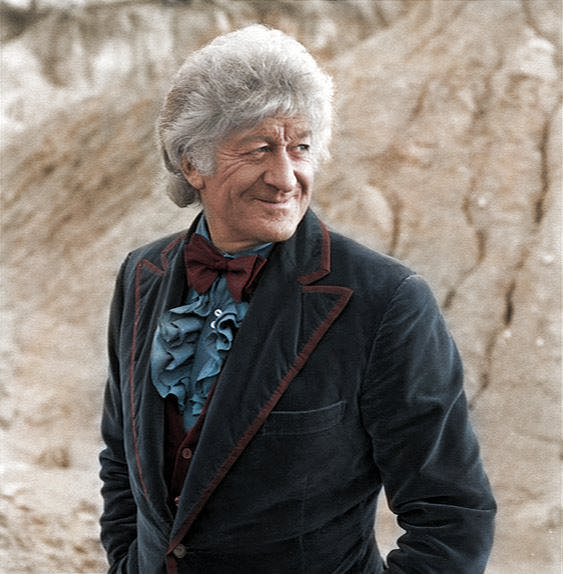 The trick, I've found is never leave any actual grey. Even grey things are slightly blue or slightly brown, they reflect light from things around them, it adds a lot to a picture to give even the greys some colour depth.

I also did this, which isn't quite so good, but not bad. 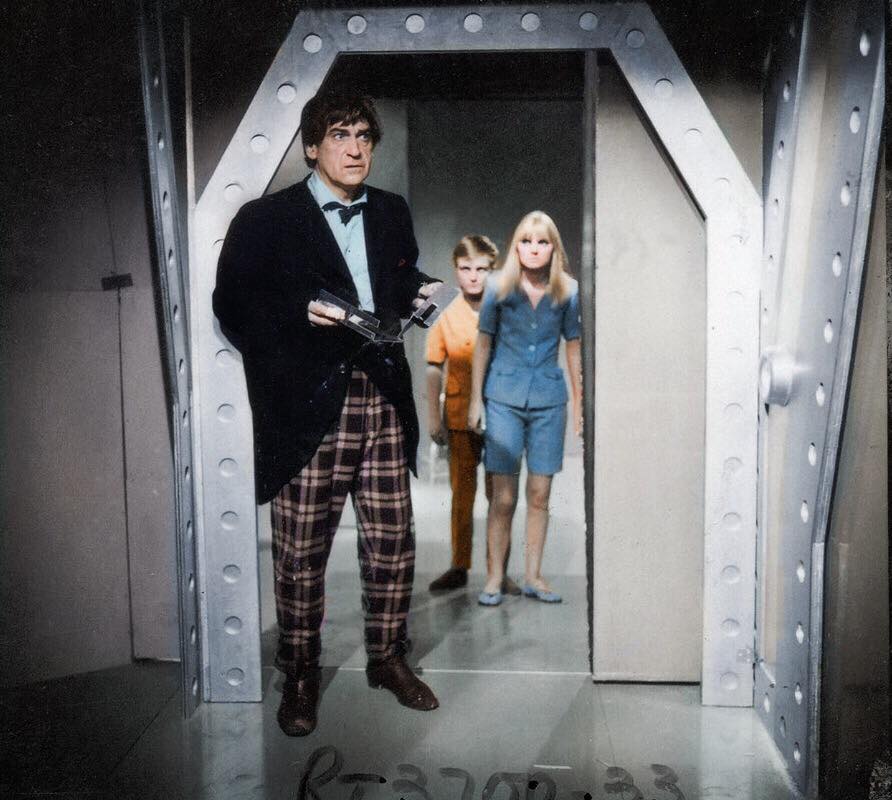 Same thing again, though, never let those greys be grey.

that pertwee! Amazing! Power’s good too. I’ve got a couple which I’ll look for now and post if I can find them. That Pertwee though... looks like an original colour shot!
AI is here!!
Top

Another pice of advice I'd give is not to use the same colour for the whole of a thing, especially skintones and hair, if the highlights are in a slightly different hue and saturation to the shadows it again adds a lot of depth and realism. A mainly orangey brown colour for the base skintone with pink added softly to areas gives a nice effect.

I used to do colourisations a few years back, nothing as good as these of course. I'll have to look through my computer and see if any survive, I think I did most of them on my old computer so I doubt many made the journey across.