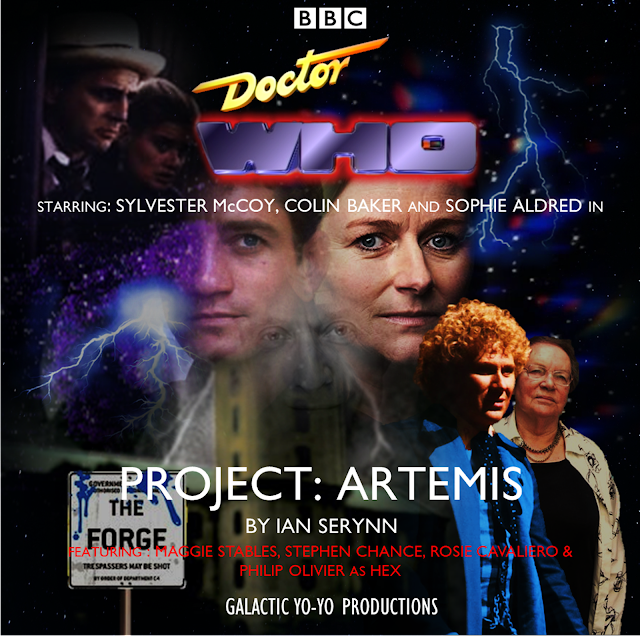 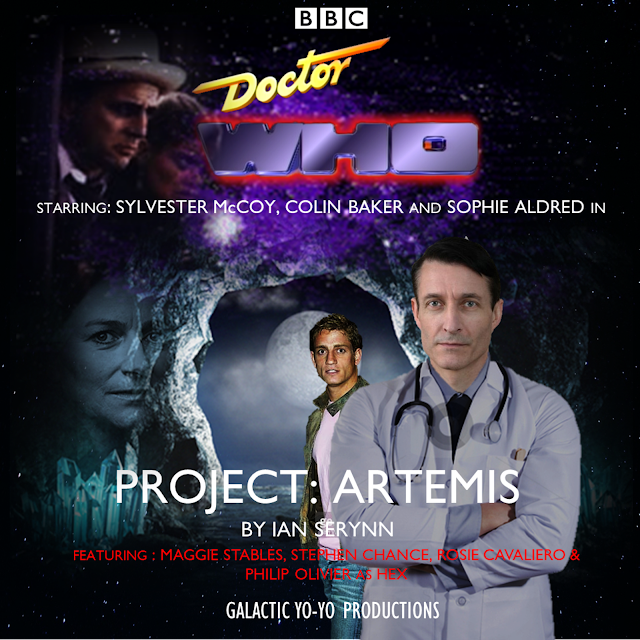 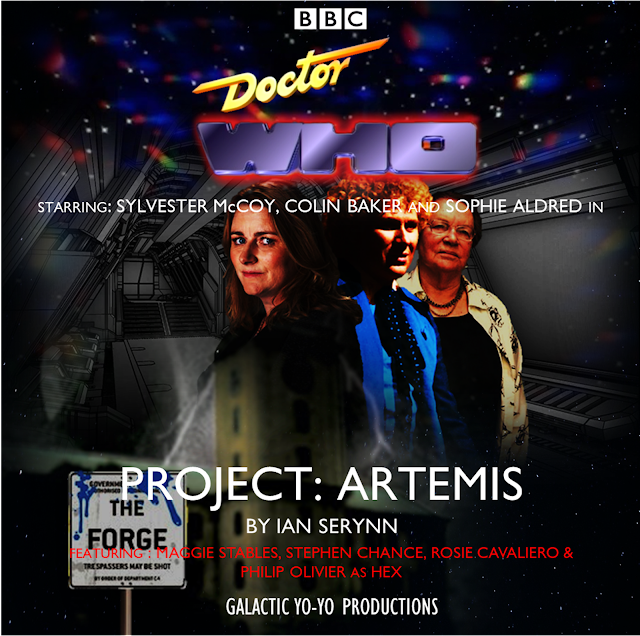 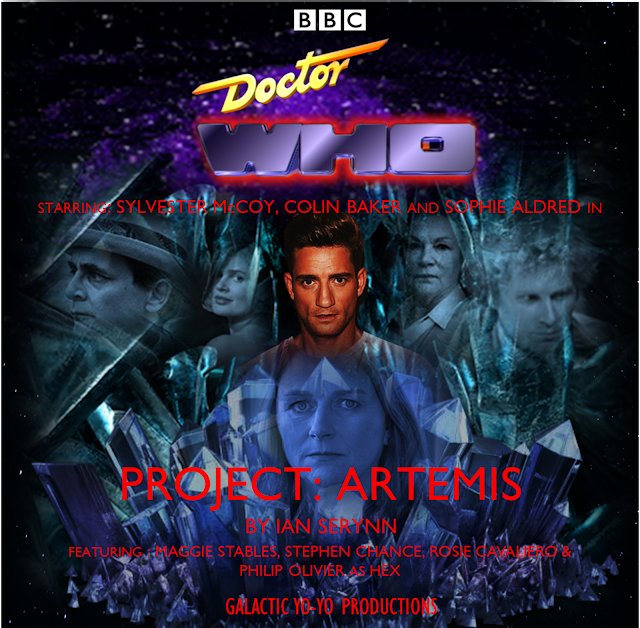 Okay, I need to know about The Time Traveller's Journey.

Following on from another story I've done, Awake, The Doctor has gone missing, leaving Ace and Hex to deal with attacks on a number of planets building up to an assault on Gallifrey. Since the Doctor has information vital to the attacking force, they kidnap Ace and Hex along with Bernice and Mel in order to find out if they share this information or failing that use them as bait.

The Doctor is currently on a small isolated planet being stalked by Jade (Death from the Novels and Master) taunting him over a recent mistake. The intention is to make it appear the Doctor has gone into a self imposed exile, when in reality is setting a trap to undo the attack on Gallifrey and hopefully a great threat coming in the future.

There are a couple of details I won't spoil for when this is eventually released. When that happens this will be the final 7th Doctor story I will make and will act as a prequel to my Final ever Doctor Who story in General.

In regards to Mel, I'm thinking about having her be from after the events of Head Games, and is therefore not on speaking terms with the Doctor, though it does contradict The Brink of Death so we'll have to see. I may also include Glitz in this story, I haven't decided yet.
Last edited by Galactic YoYo on Wed Jun 19, 2019 11:21 am, edited 1 time in total. 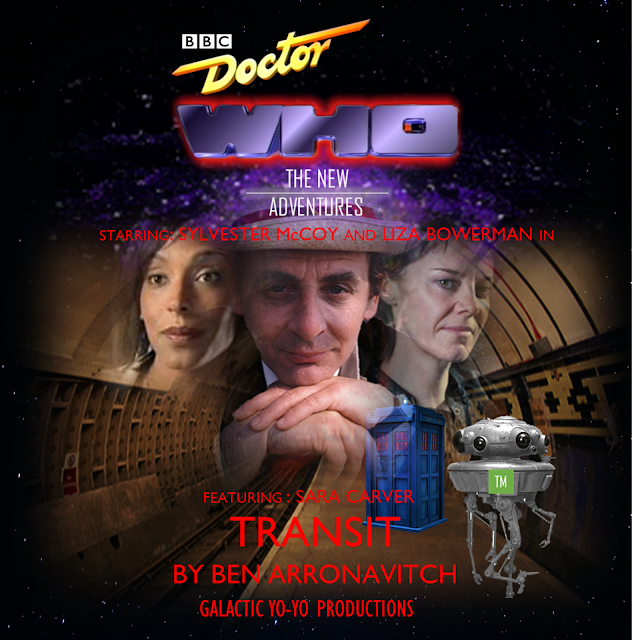 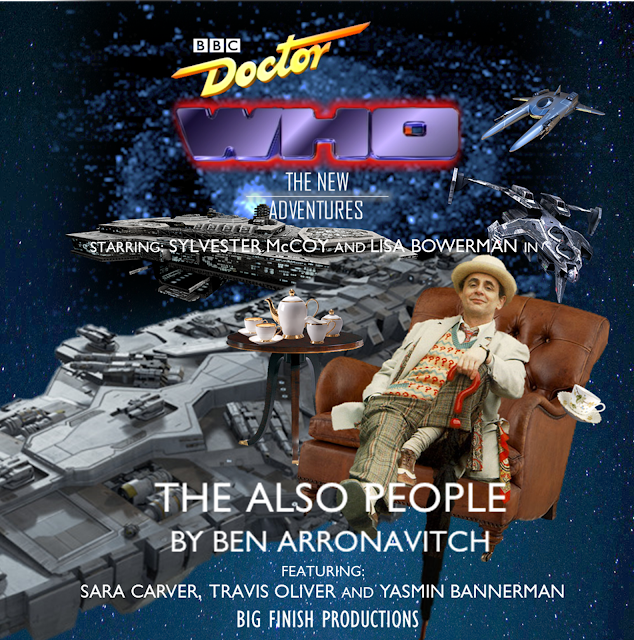 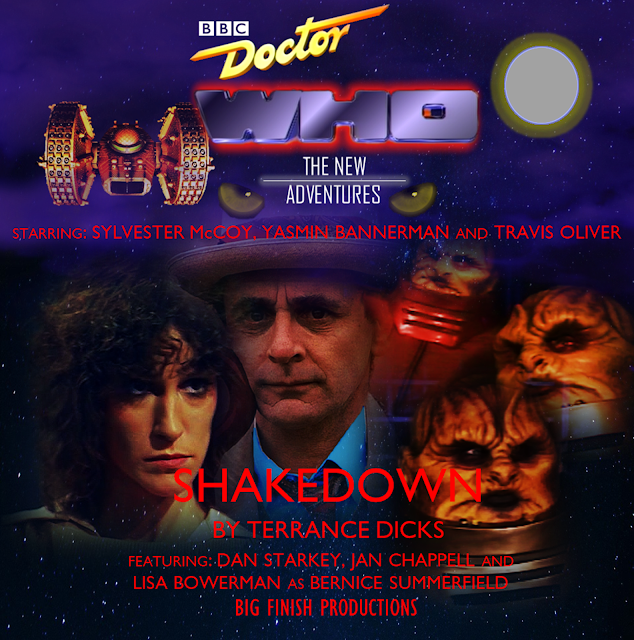 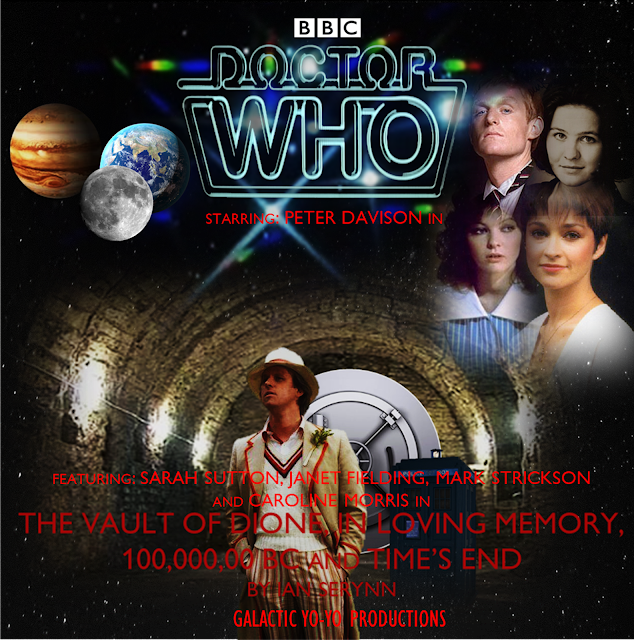 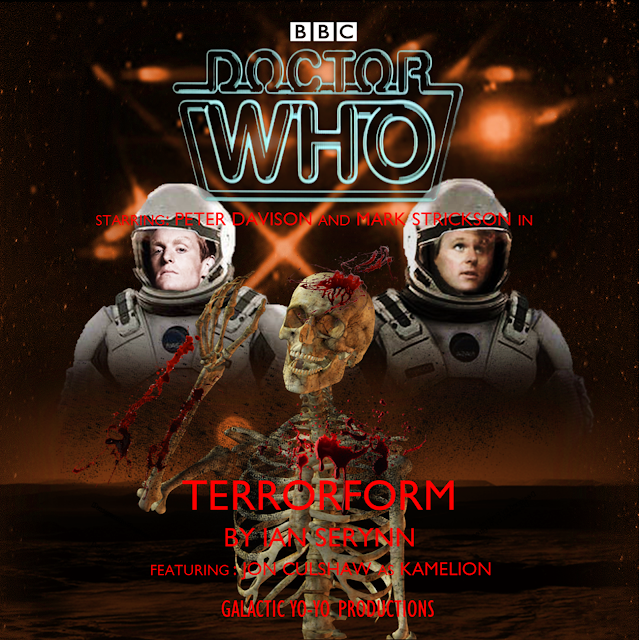 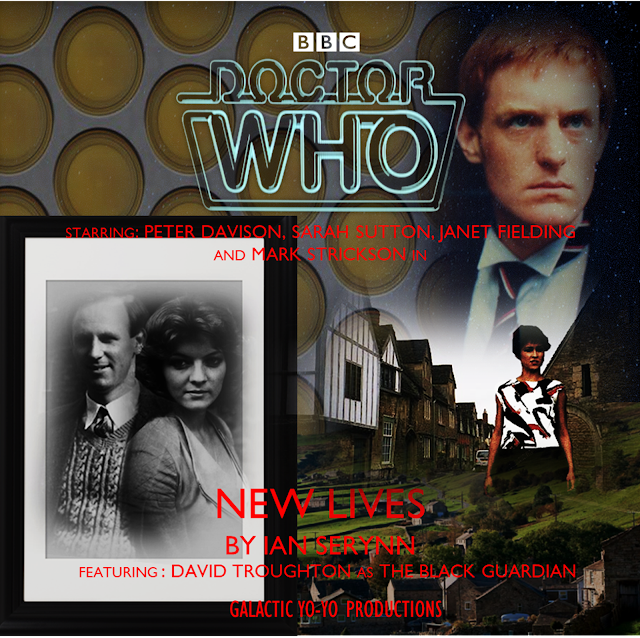