. Goodoson continues to lie about the band with sensationalist headlines. He had one of his reporters issue this statement:

Bundesrat: We fervently believed all information printed to be true. It’s not our fault if we made it up.


We fervently refute the degrading suggestion we ever worked for, or even aquatinted ourselves with, the likes of Goodoson and STV.

I knew I should've thrown you out the window with Davrid's chair. Even though he can't write new fake-news, you still can.

The dates you're looking for DC are:
It all started 9 July.
Two Lame Cars: Started 25 July ended in August when I rather stupidly burnt the cool car. For which I greatly repent.
The Pride Before the Fall: We paused making stuff I think at the very end of August/early September.

It progresses
AI is here!!
Top

What does?
BENNI! BENNI! WHERE’S MY BENNI?
Top

As I'm sure most of you have noticed I've not been very active recently, for numerous reasons, but I'm breaking my semi-silence to post some images sent to me via 2nd class signed for digital delivery by DC.

The first is a candid photo taken by TDV of DC on her way back from the co-op. A mysterious portal has opened and an album from the future fell through it. Naturally she accepted this odd gift and went home to Skaro. 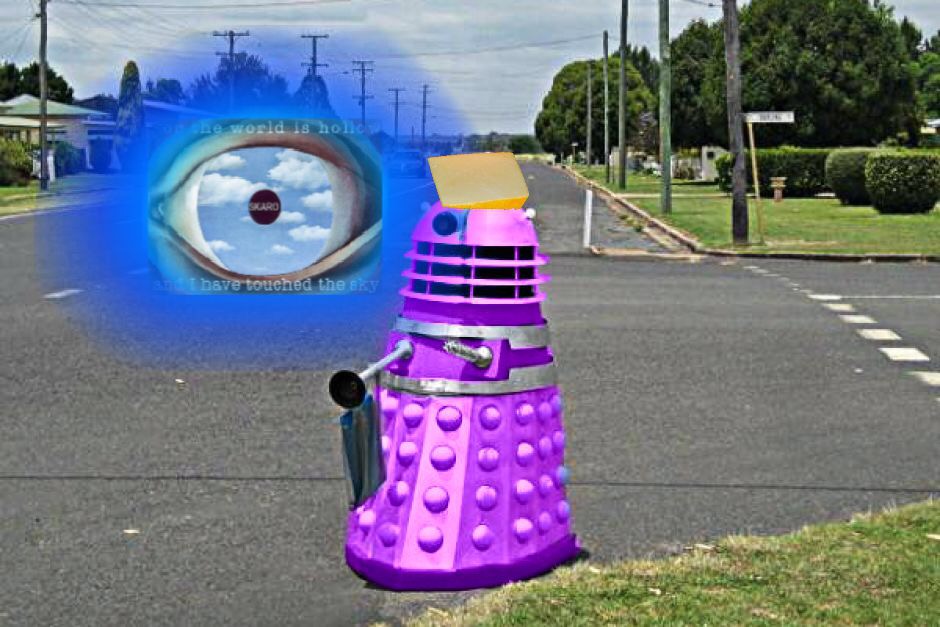 The second photo is of the mysterious 'future album' she was gifted by the universe. Presumably a TCoS album from the year 2056 it seems our band is going to Live Forever. Unfortunately the CIA then flash banged her face off and stole the album shortly after this photo was taken. 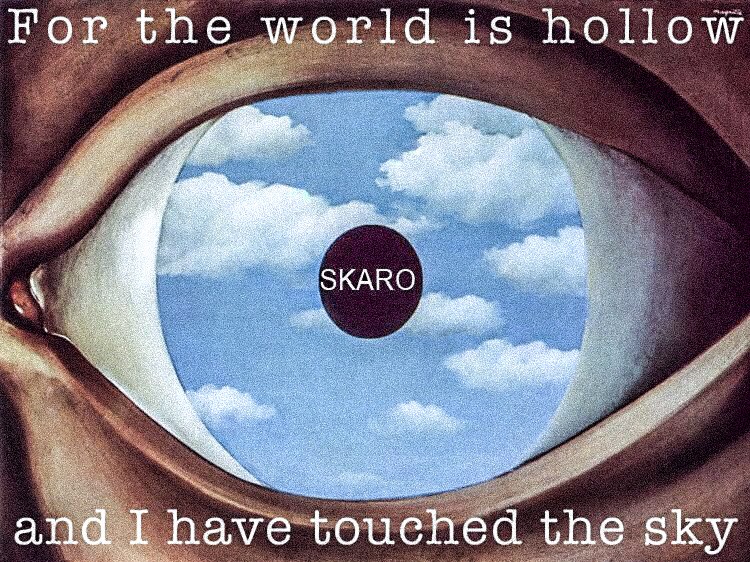 Please excuse me now as I return to my hermit cave to wallow in self pity and stress. Adios!
Last edited by Danoftardis on Sat Feb 08, 2020 4:05 pm, edited 1 time in total.

Have any advancements been made on this documentary? I keep meaning to send you that stuff DC but school has become such a bother the last 2 weeks with exams that I haven’t really had time.
BENNI! BENNI! WHERE’S MY BENNI?
Top
Post Reply
3383 posts