Sorry I was on 3 hours of sleep

Danoftardis wrote: ↑
Wed Oct 21, 2020 5:16 pm
DWT are pleased to announce that the image in the press release above is now correct. The intern who posted the wrong image has been suitably dealt with and the mistake will not occur again.

I hope you confiscated their e!

Oh no we’re not going to get Bump Bump II are we.

Those in favour of changing Sparrow’s role in TCOS to resident bumper say aye.

Danoftardis Image Hosting Services PLC, on behalf of Doctor Gamer Design Studios, are pleased to present the final 'Stormccage' single for your enjoyment:

The Cult strikes again with a brand new single straight from the hot new album “Stormcage, Here We Come!” Due to the massive popularity of the final song of the album, The Cult have decided to release the song as a single along with an 80s LSD-trip, synthwave, abstract music video featuring the man himself: Colin Baker! Mr Baker had this to say: “I don’t remember much of that night [shooting the video] to be honest. I do remember hanging out of the TARDIS at one point, and I think the drummer snapped a picture of me then to use for the single cover. I think the song and video have come out very well and it was the best thing I’ve done since ‘I’m A Celebrity’. I’ll be happy to work with them again as long as I don’t have to work with Sylvester [McCoy].” So without further ado, here is the single release for Doctor In Distress. (You can watch the music video on TCOSTV, the new music channel airing on any TV’s bought by Dodgy Dave behind Blackpool chippy) 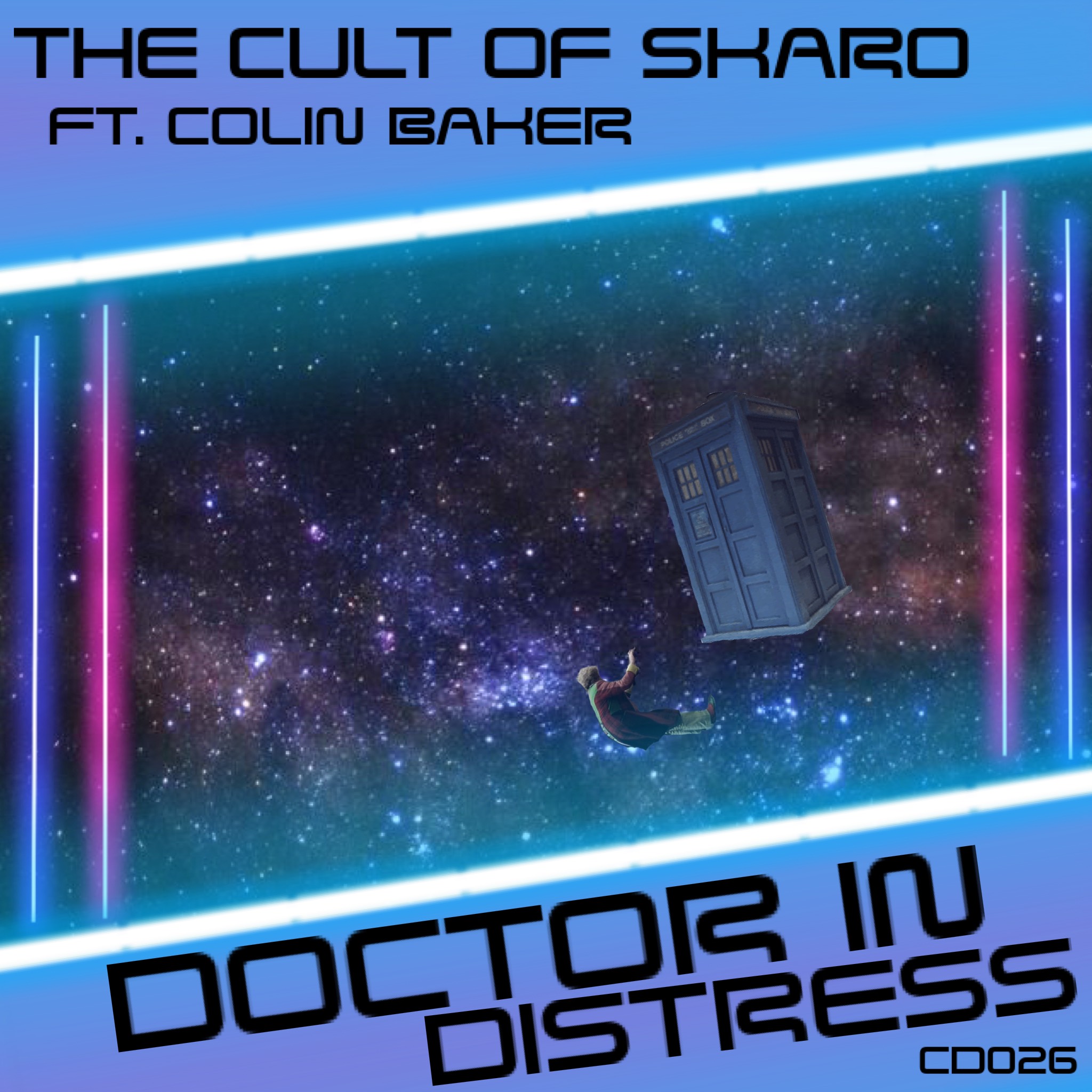 Good evening everyone, I hope you're all having a spoooooky evening! To celebrate this most creepy and scary of time, the Cult are excited to launch our latest, cultiest album yet: Hail Santa! 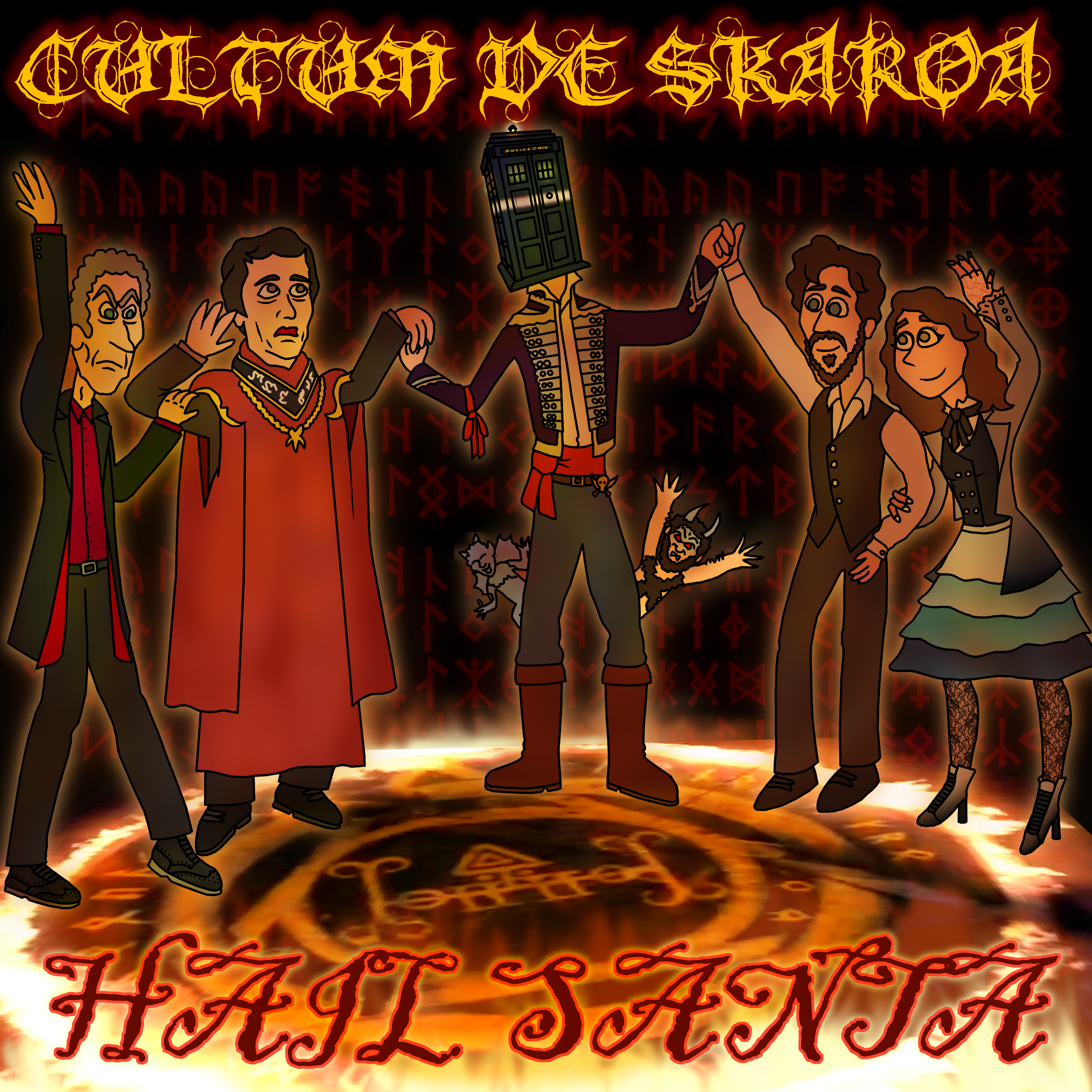 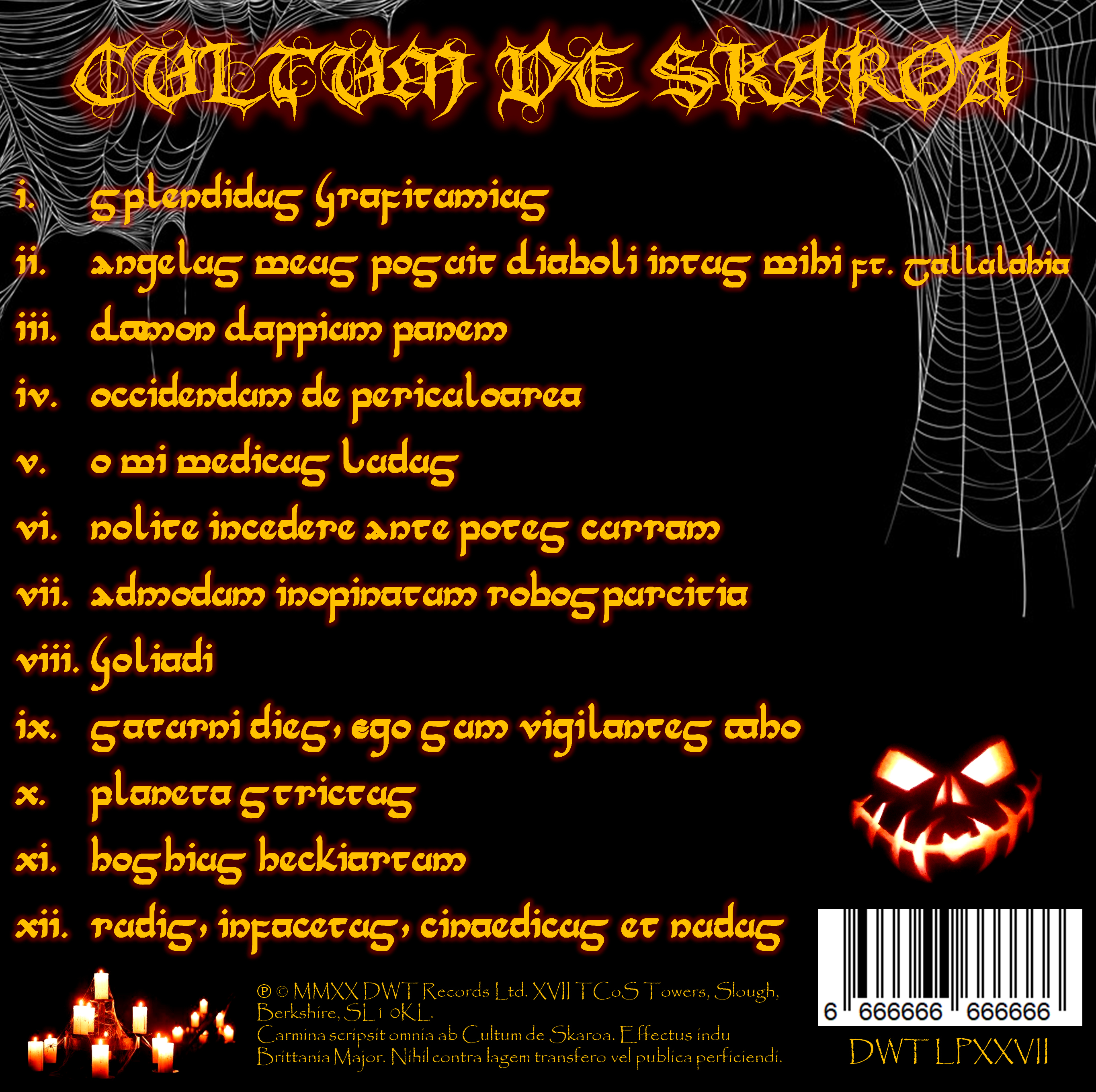 Deborah J wrote: ↑
Sat Oct 31, 2020 8:26 pm
To celebrate this most creepy and scary of time, the Cult are excited to launch our latest, cultiest album yet: Hail Santa!

Hail Santa is a darker soundscape, ominous and full of brooding menace underpinning every track. Legend has it that if you play track 6 backwards you can hear a recipe for roast marrow, but that is probably a coincidence. Not to be mistaken for our upcoming christmas album "Hail Santa"