The Doctor and Jamie are trapped in the Tardis by a sinister red void, while Zoe arrives at a tunnel where an abandoned train resides, the only people to be found are a Professor claiming to have been sent by the Doctor and the mysterious Signalman standing on the hill.

This story takes place at the same time as the one above, told from 7's perspective

As the Doctor leaves to face his old foe the Master once more, The Brigadier meets a future incarnation of his Scientific advisor warning him of a danger to come, but this Doctor is more than he seems. 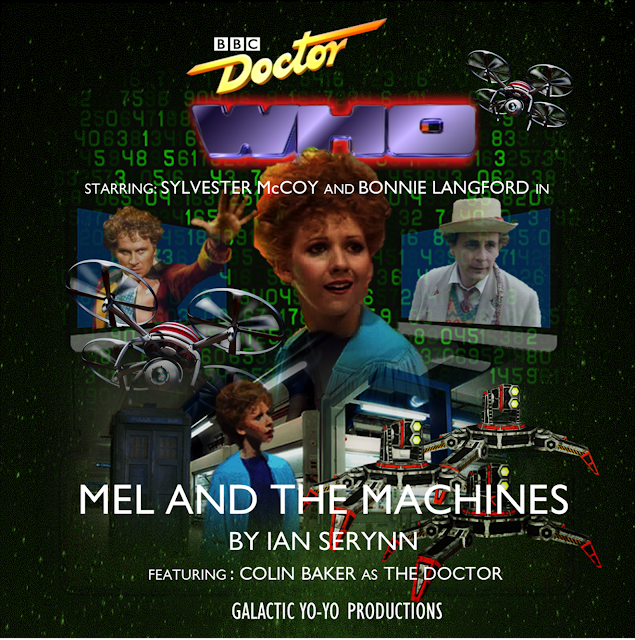 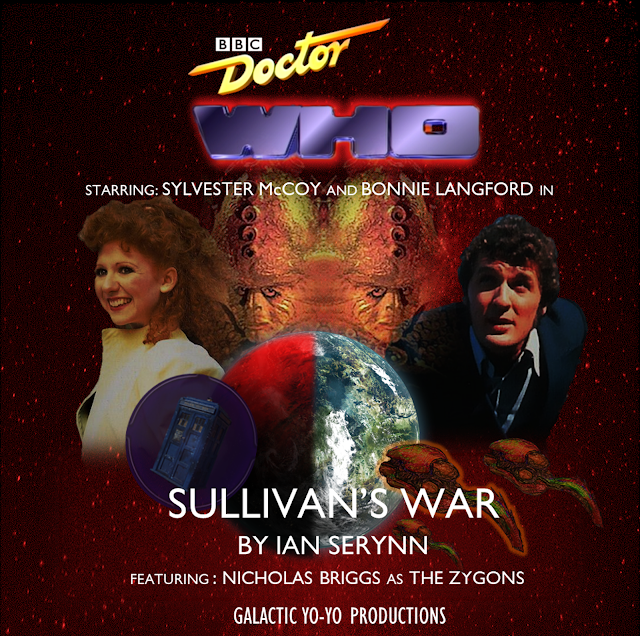 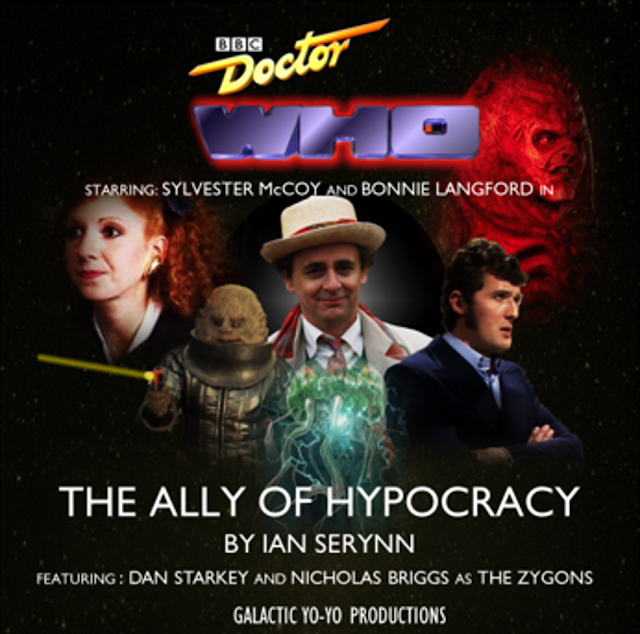 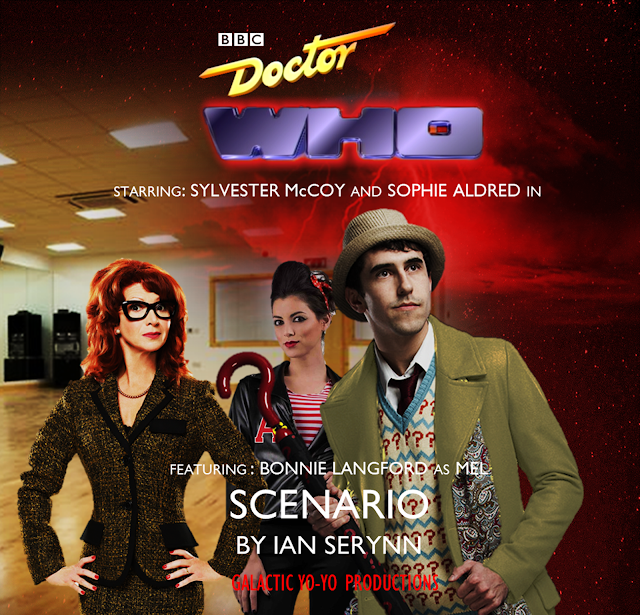 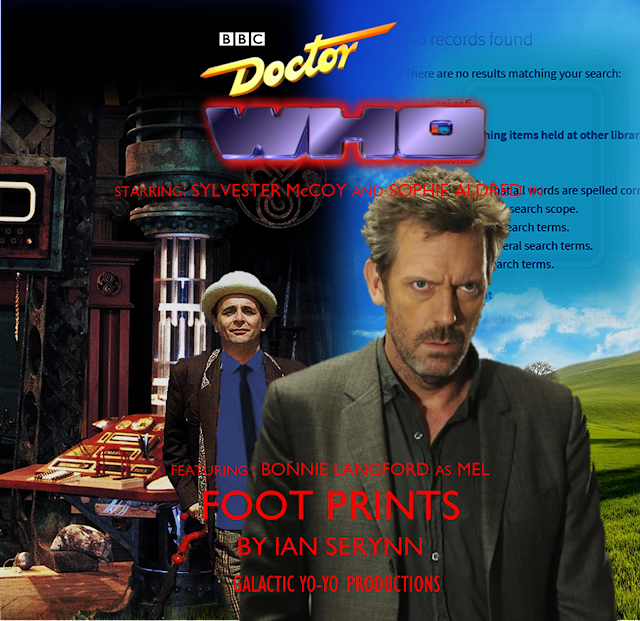 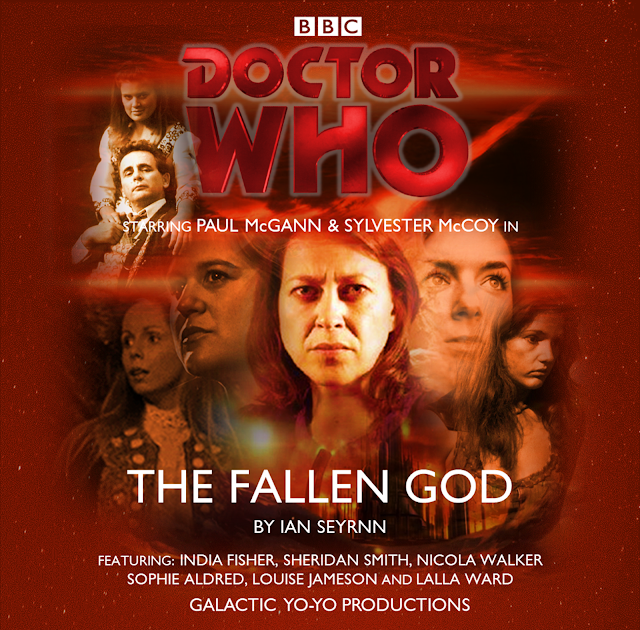 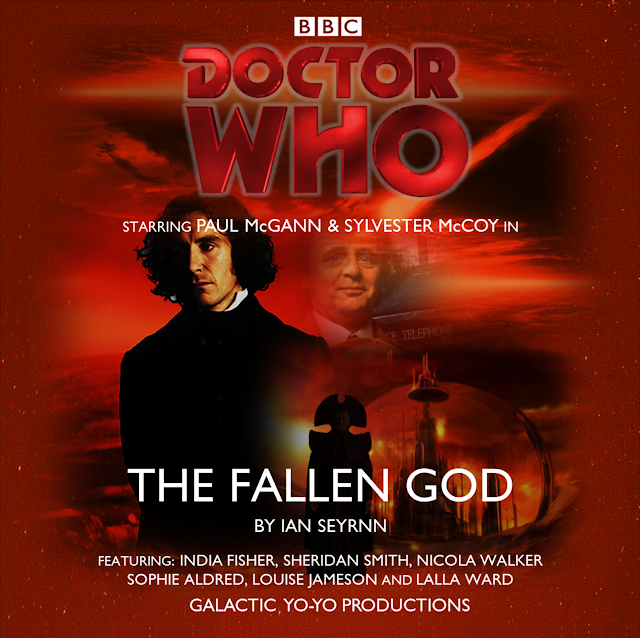 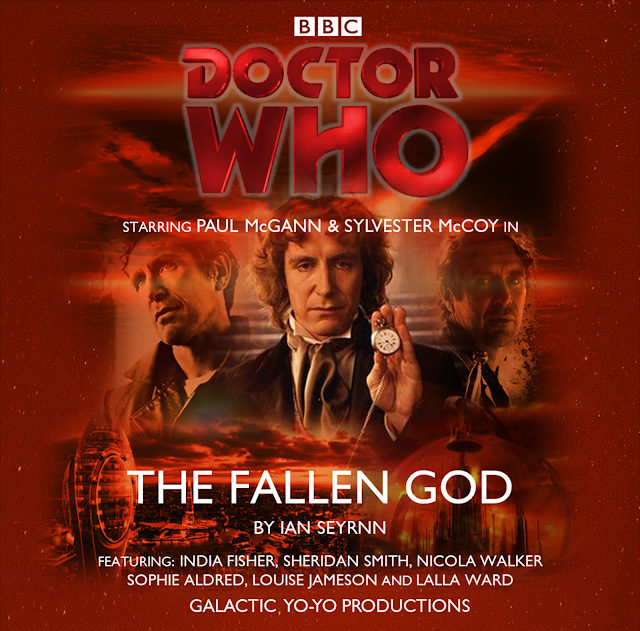 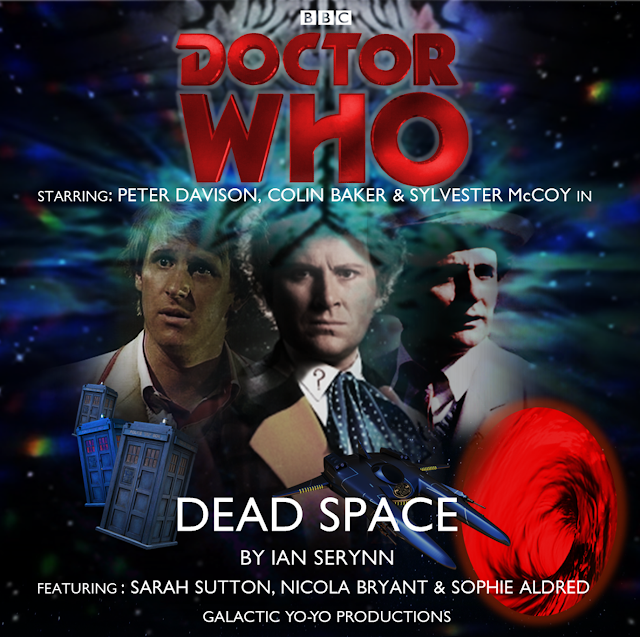 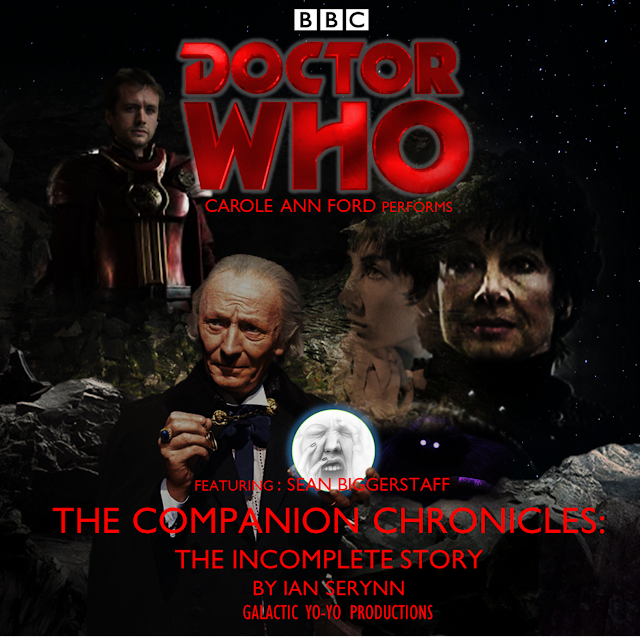 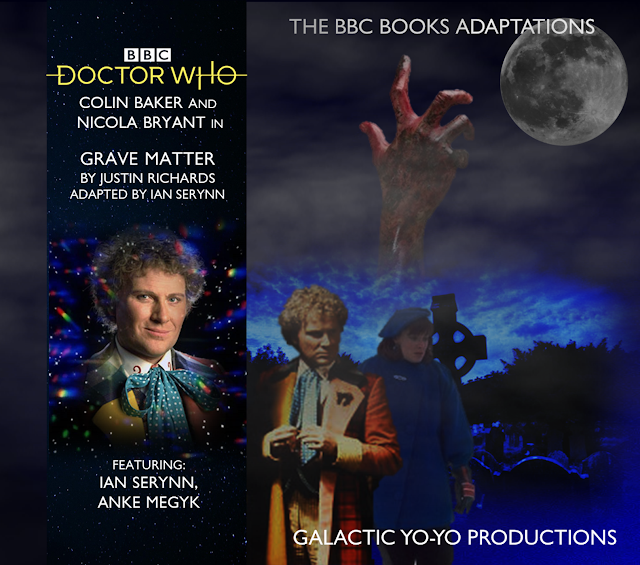 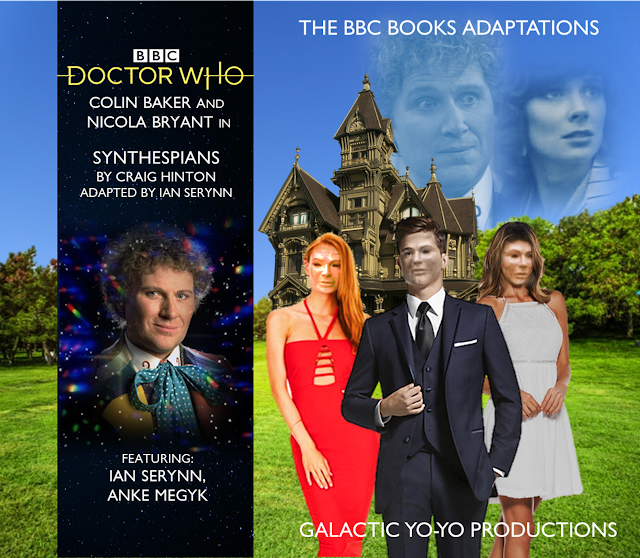 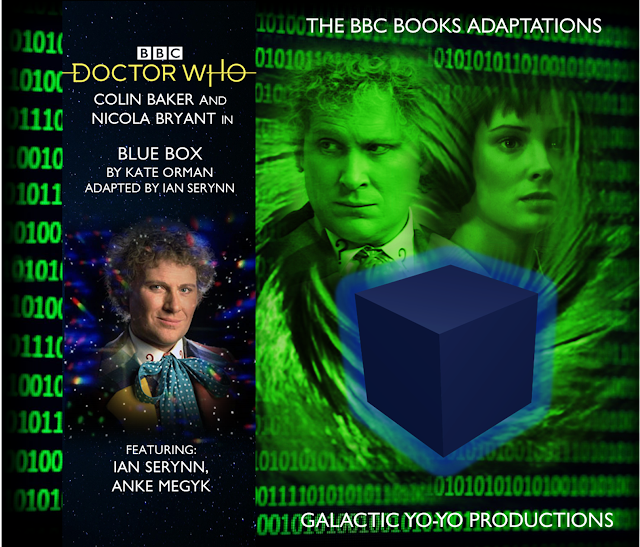 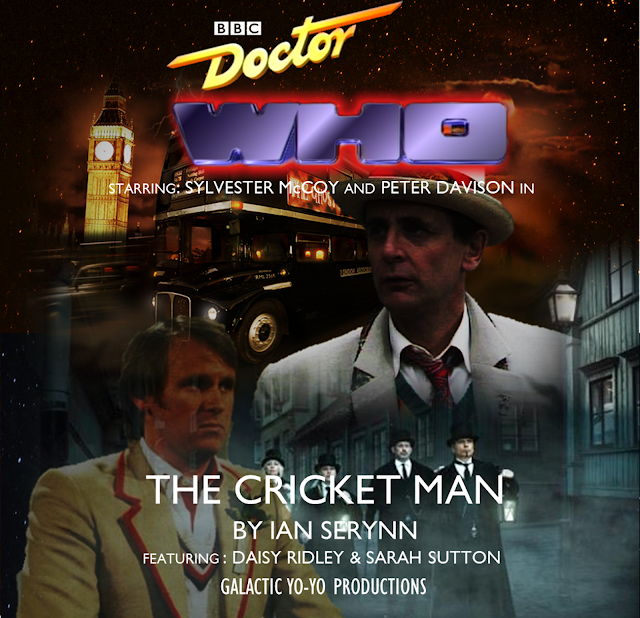 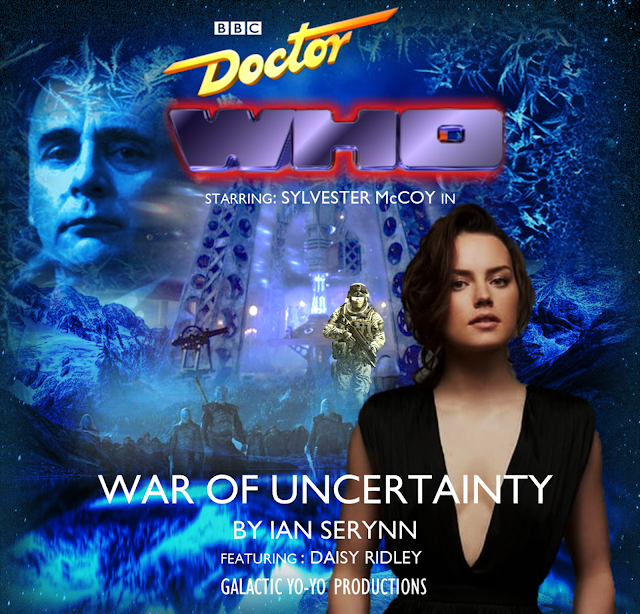 Cover for my Unbound Doctor Who Bernice Summerfield competition Entry 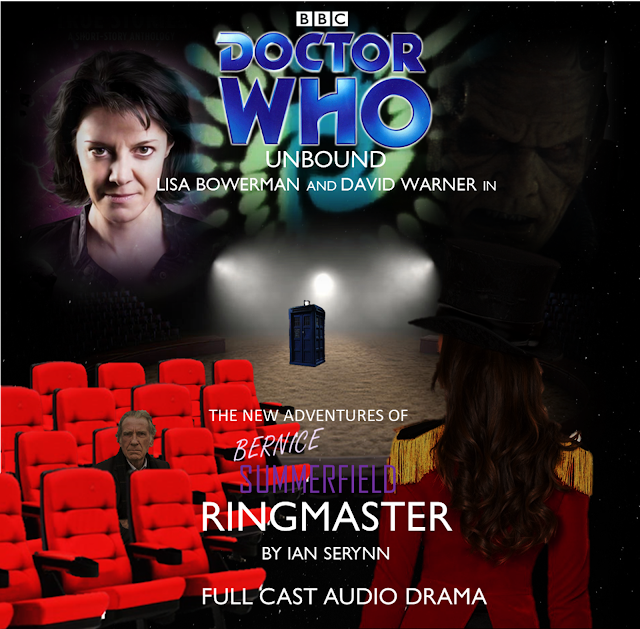 Series 11 except with Classic Doctors 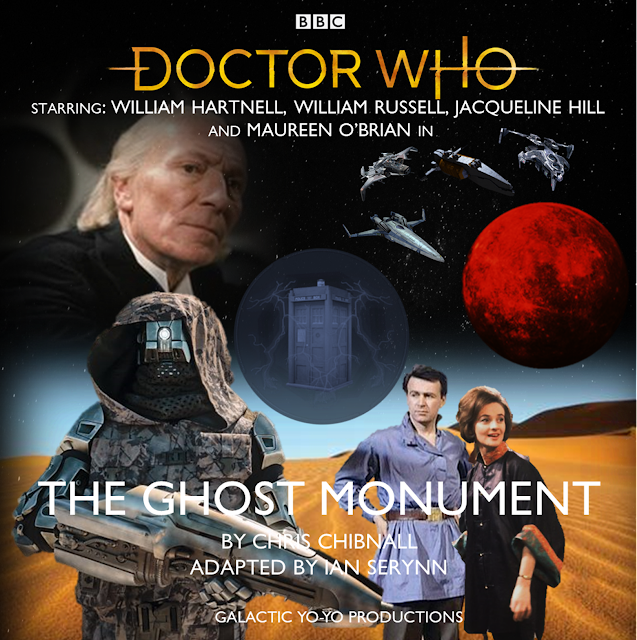 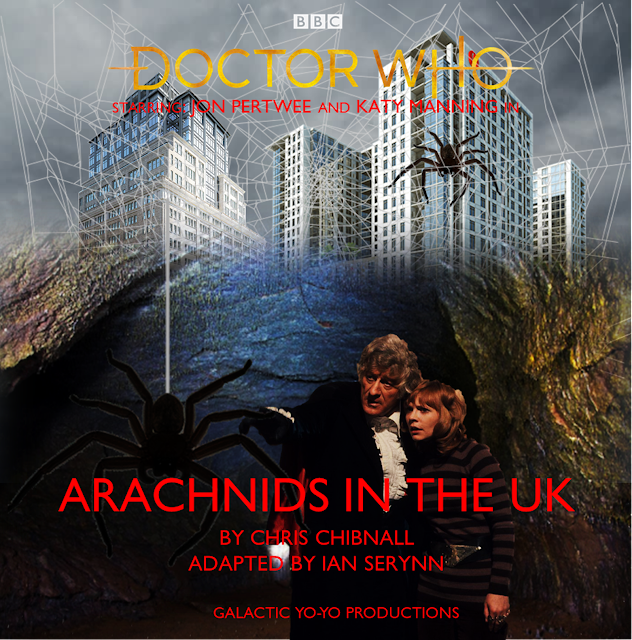 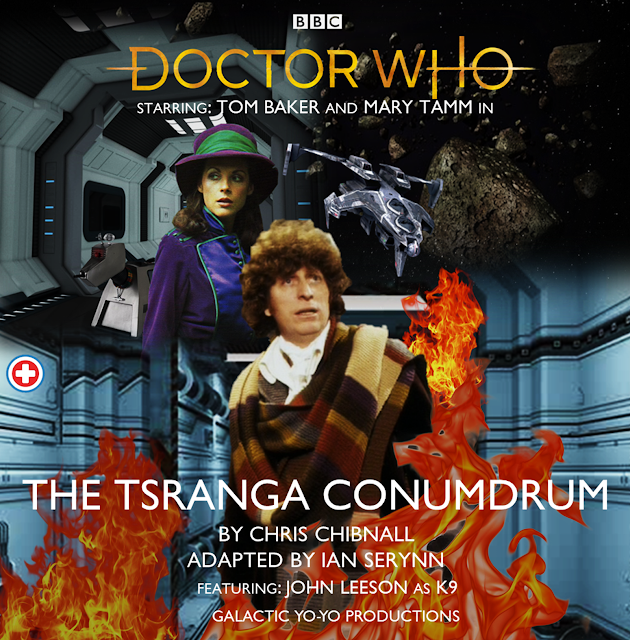 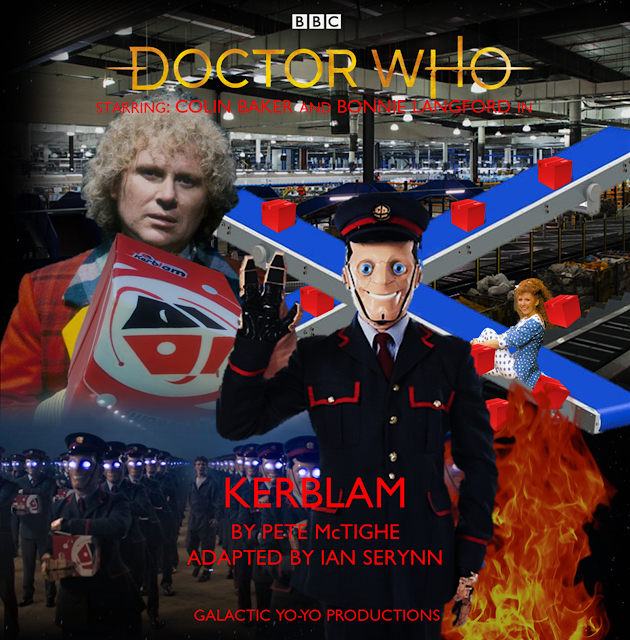 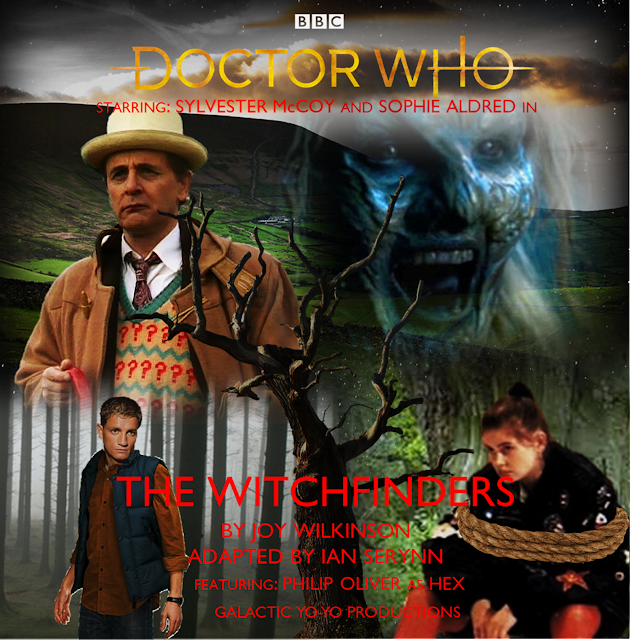 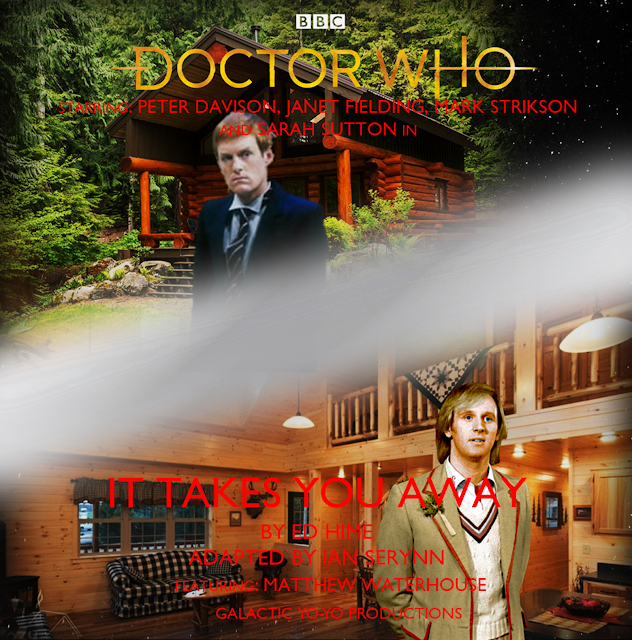 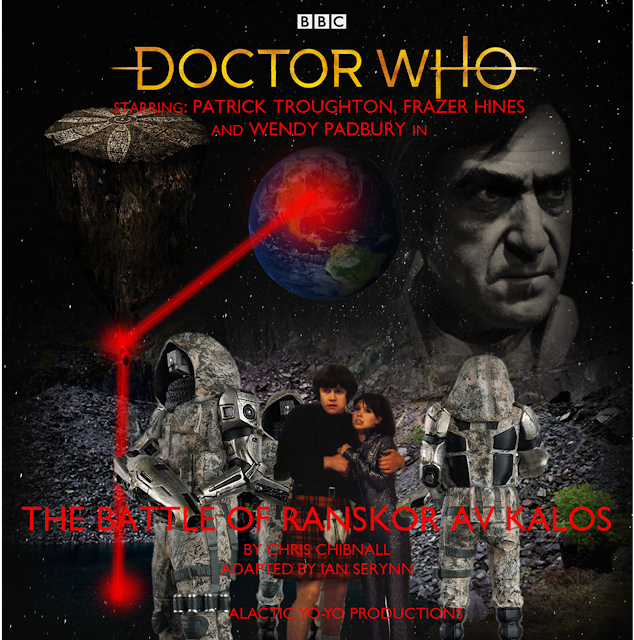