So you've probably seen the FaceApp gender-swap on some TOS Star Trek characters, so I thought I'd try it with some Doctors.

Um... Some of these are more successful than others.

For a start, here's Pertwee 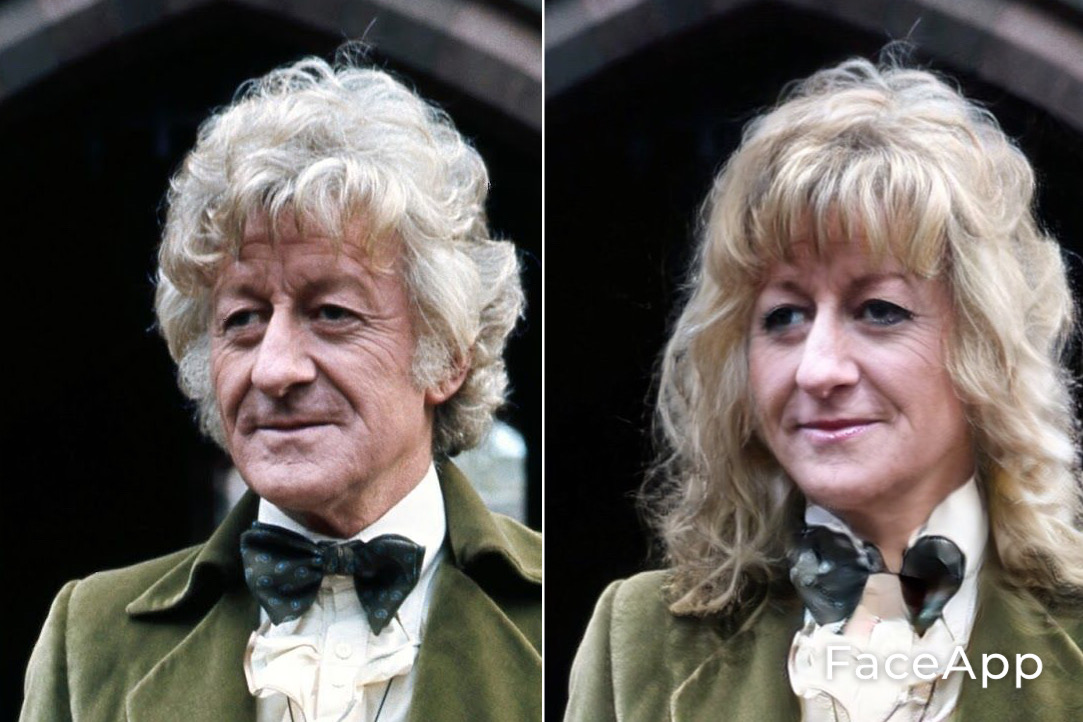 Tom was actually the first one I tried. 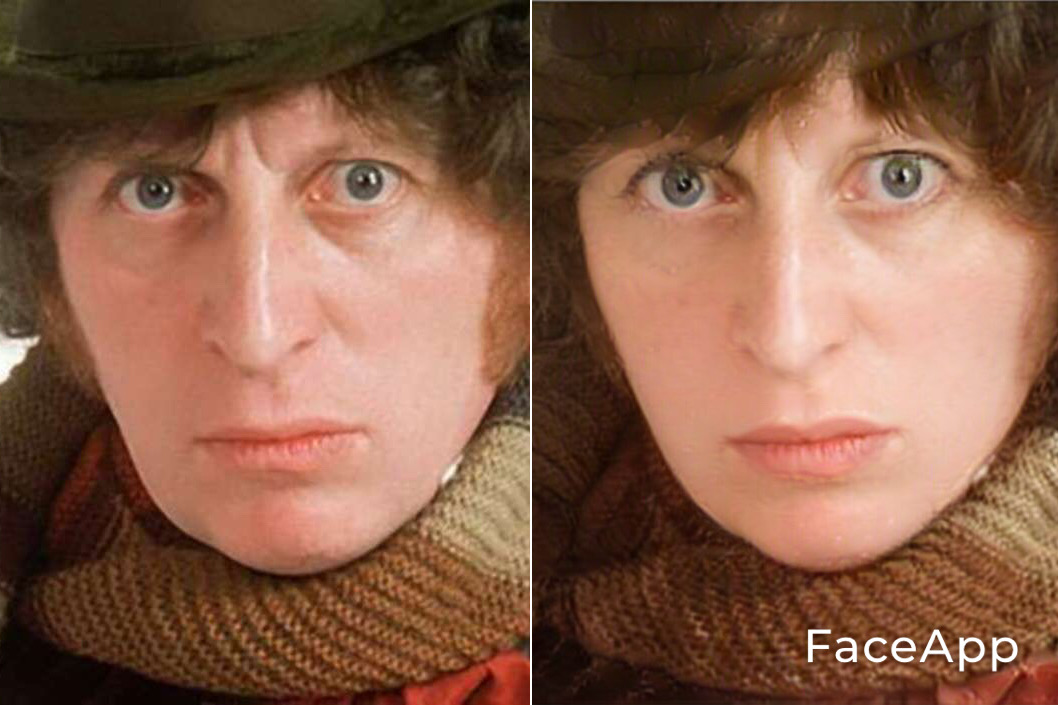 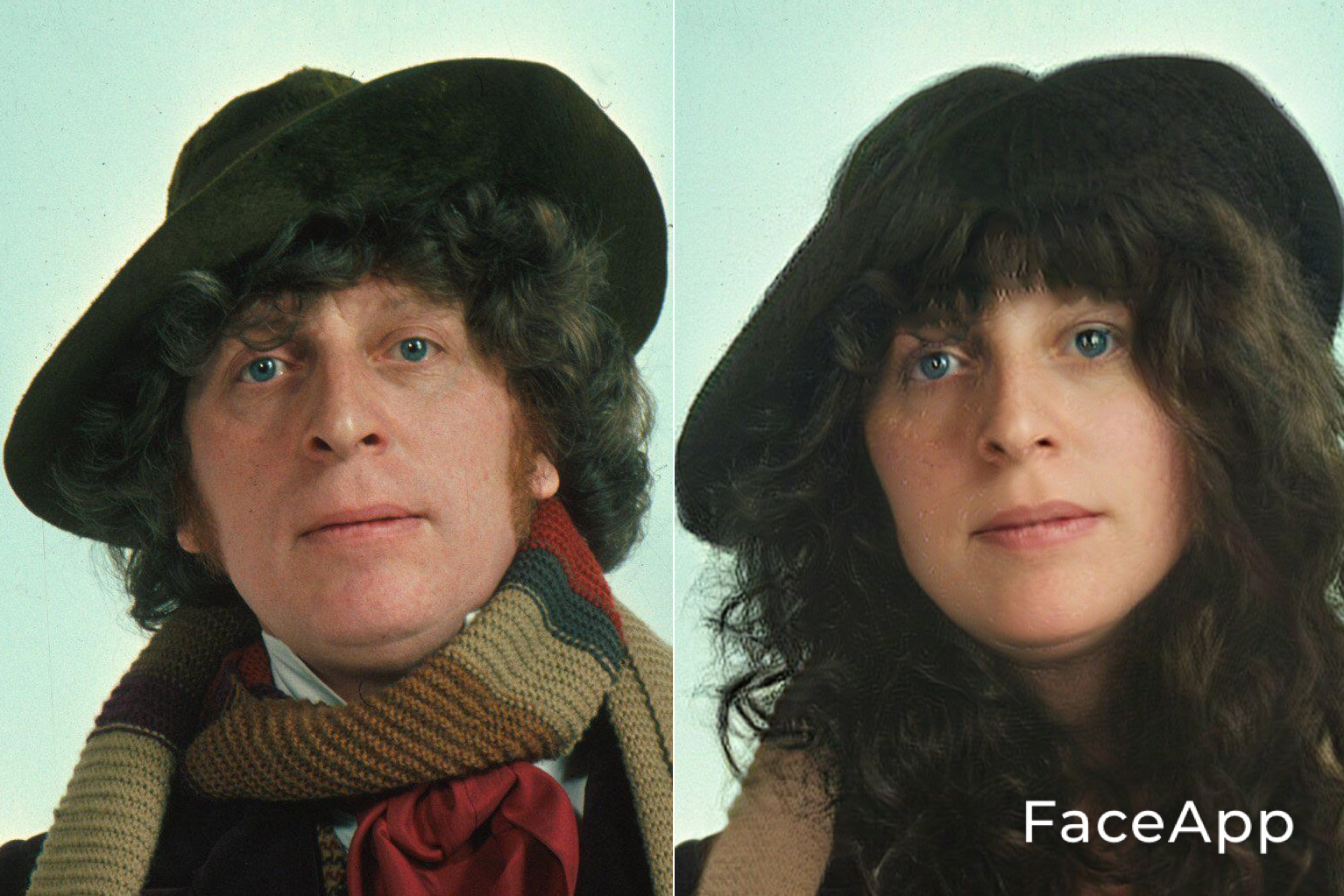 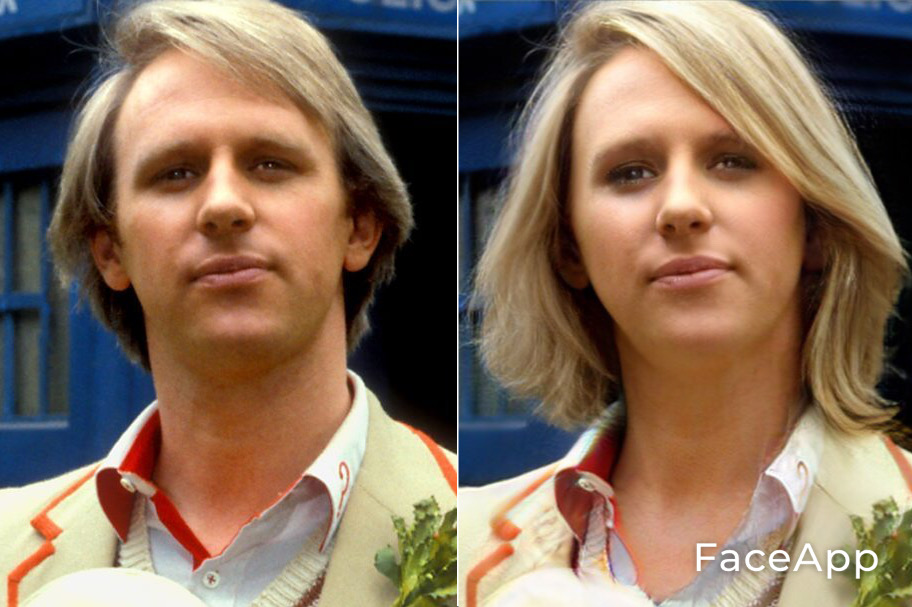 This may stir feelings in Deborah J 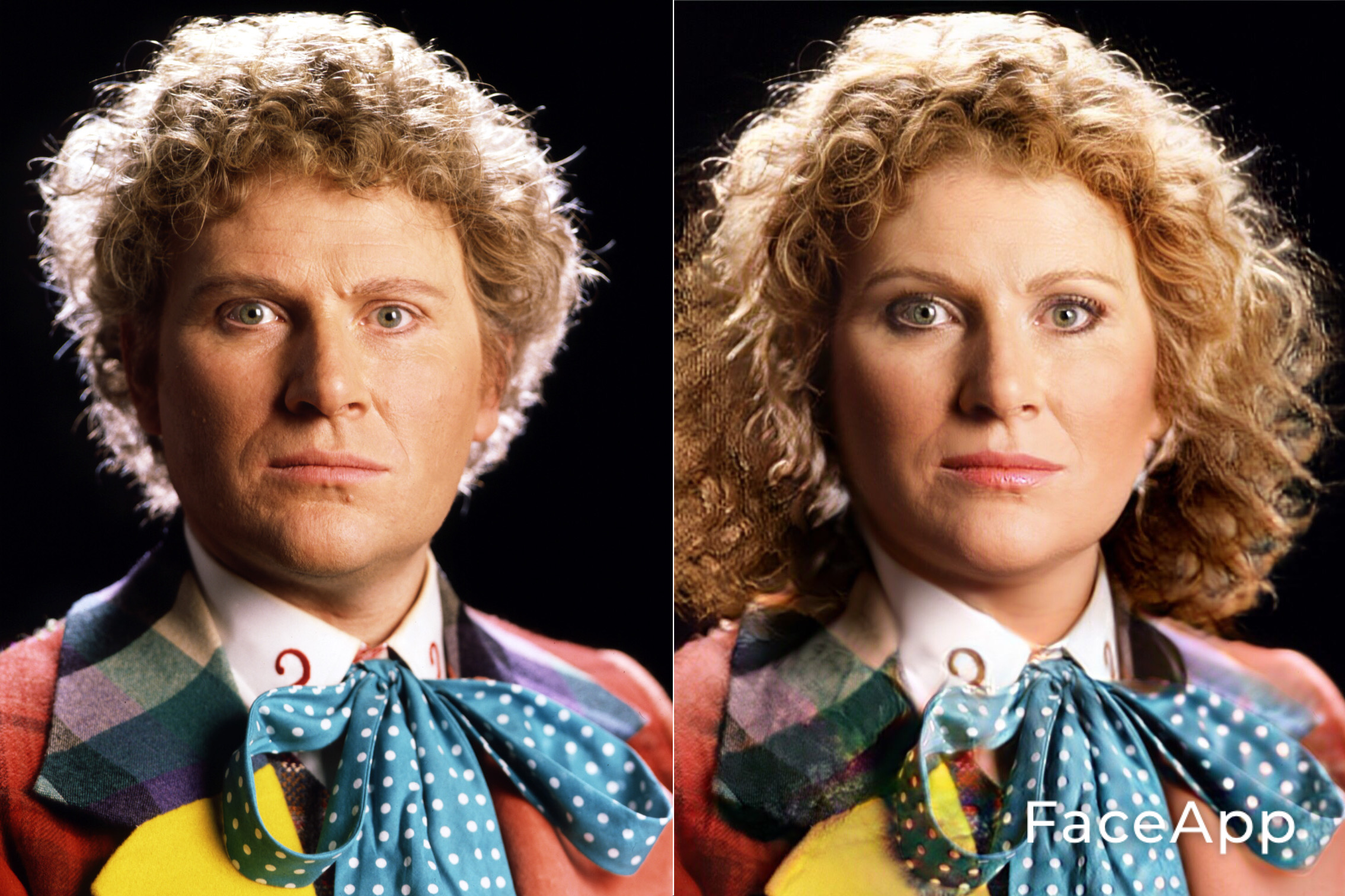 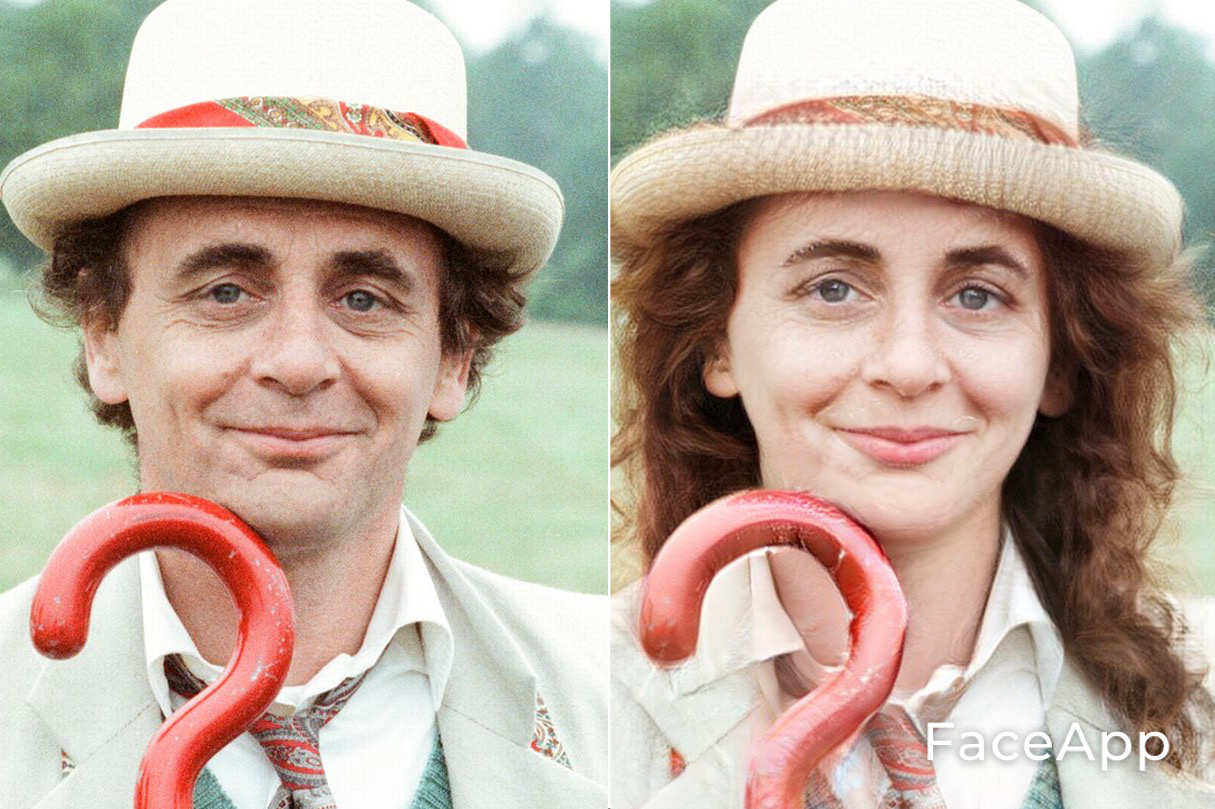 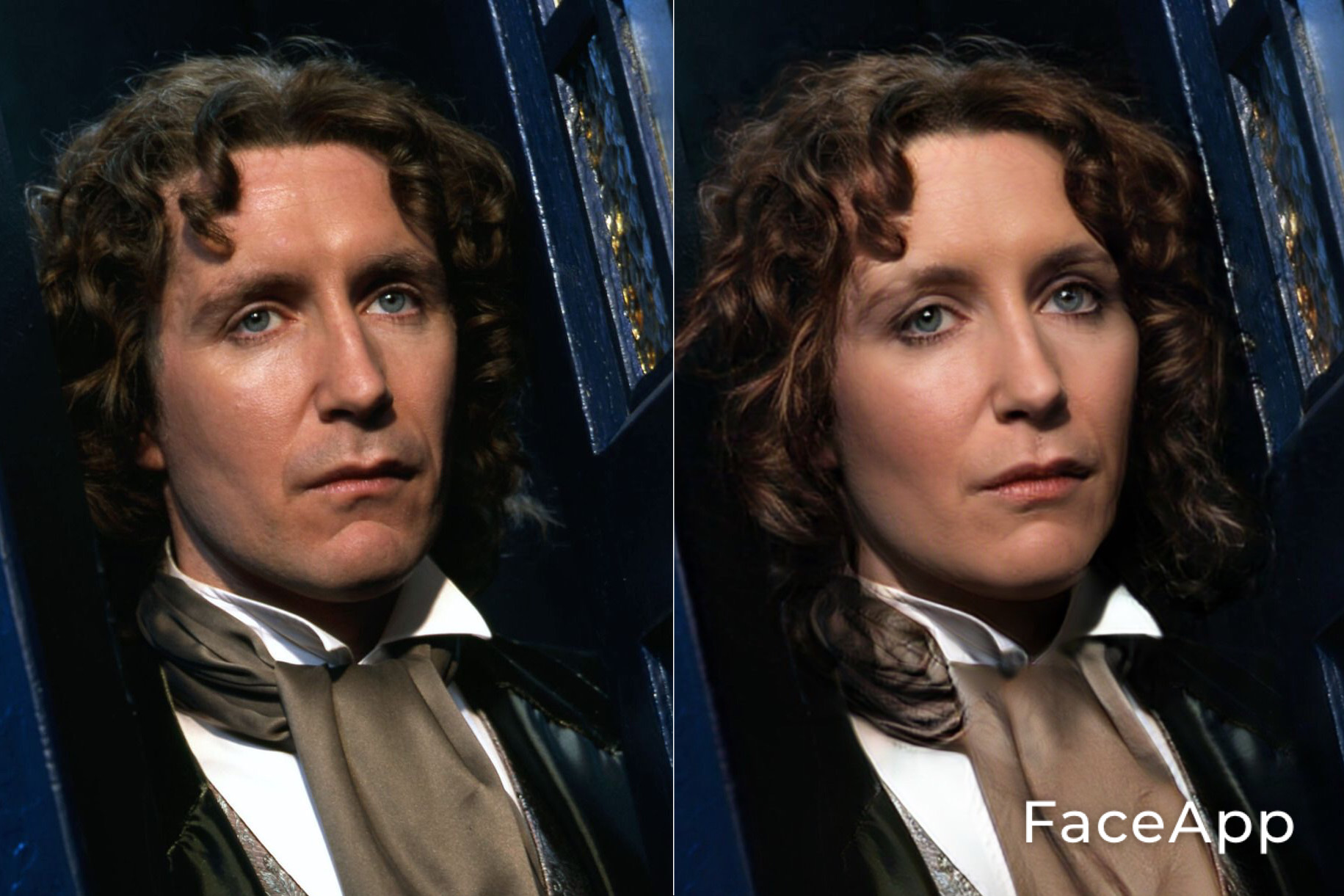 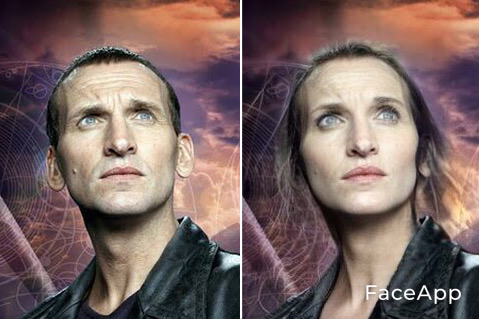 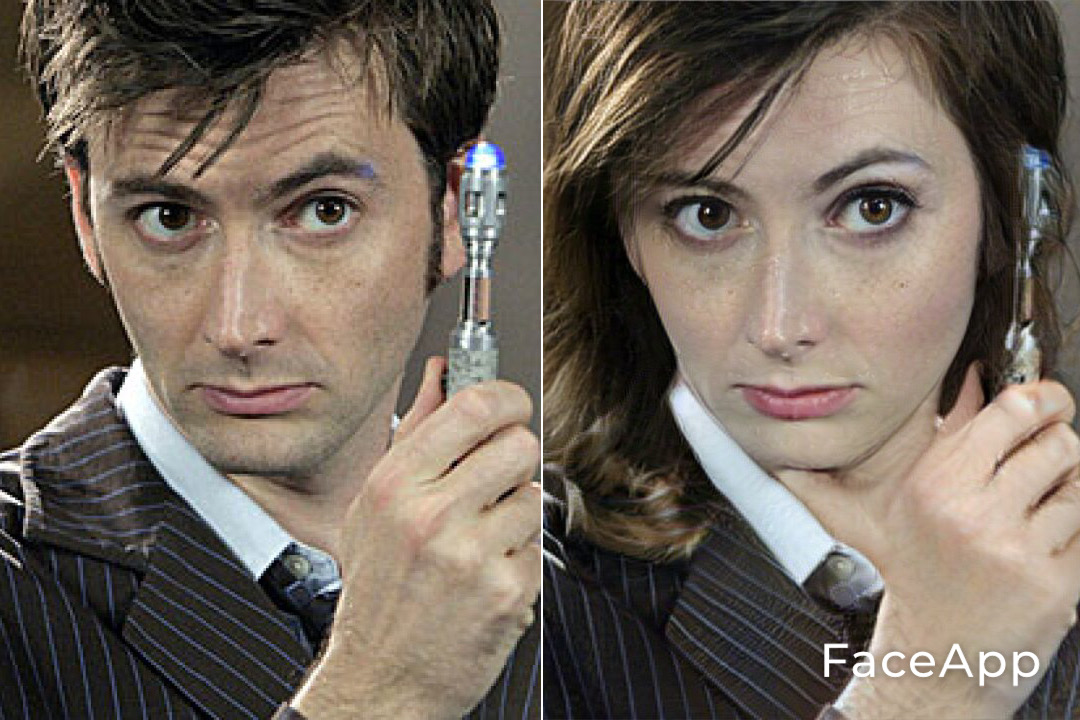 I'll get to Smith and Capaldi later.

In the mean time, if Jodie Whittaker's Doctor was a guy, apparently he'd use Axe Body Spray. 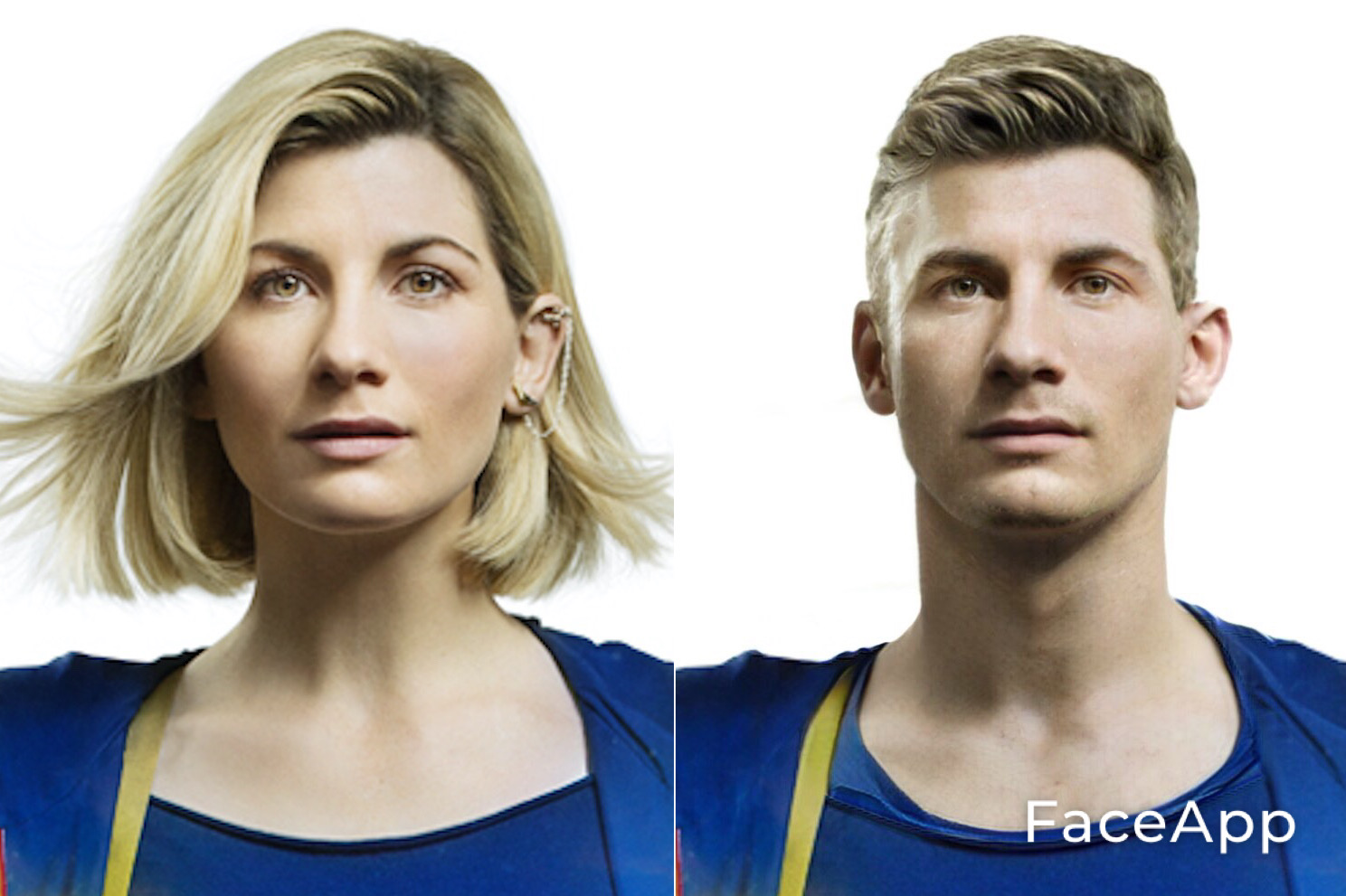 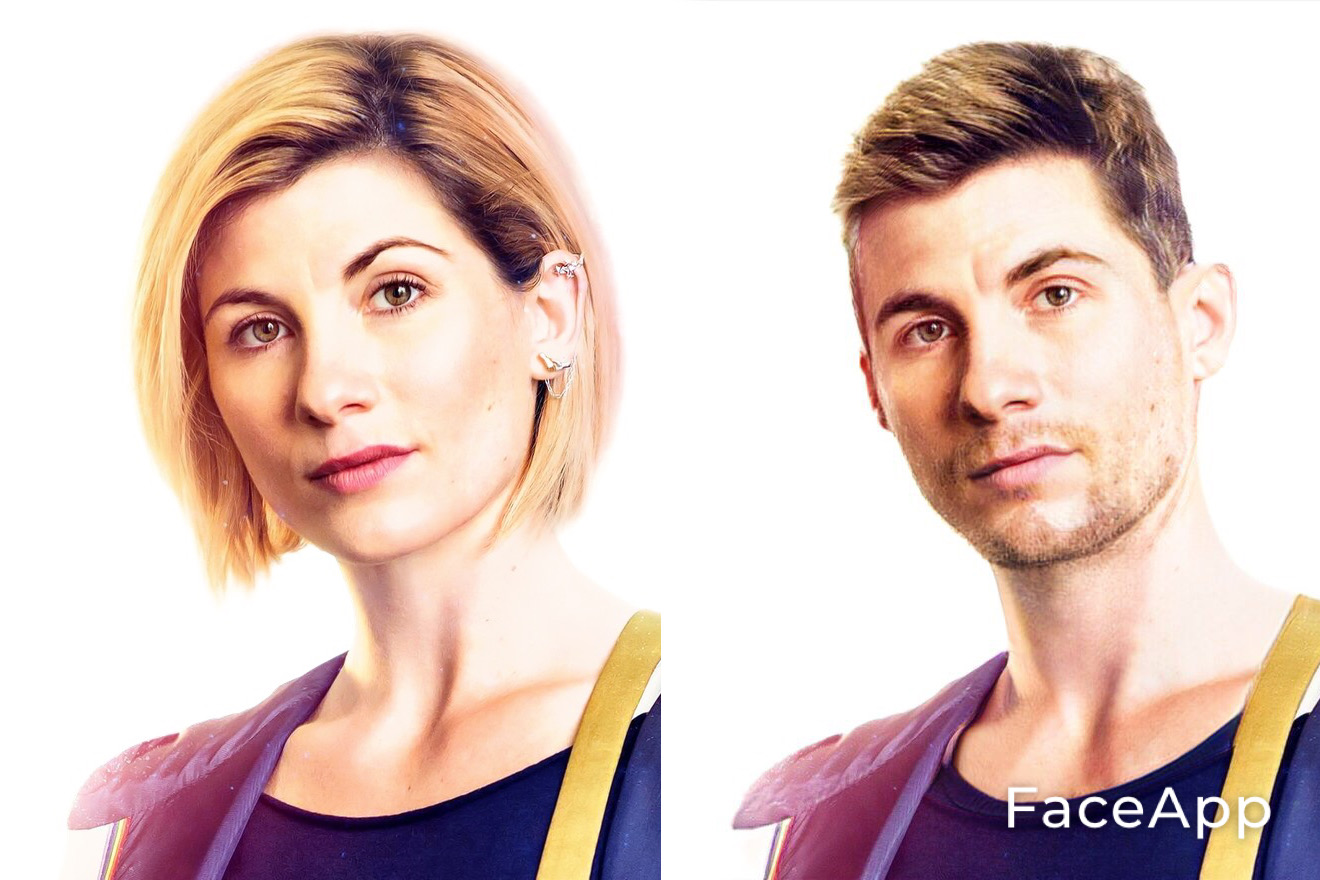 Re: Doctor Who FaceApp Filters

I know someone who resembles your first Tom. It's surreal.

Re: Doctor Who FaceApp Filters

Return to “Doctor Who Chat”