TCoS fans will know that tomorrow is that glorious day that we all celebrate the founding of Britain's Biggest Band informally called the 'Skaroversary'! Sadly the band has been busy playing a game known as 'real life' recently so we've been unable to make much content for you our adoring fans. However I am pleased to announce that we do have a few things to share with you for this intergalactic holiday starting tomorrow!

Unfortunately Deborah J will be unable to take part in this week long celebration as she will be on a whistle stop tour of the galaxy promoting her solo career, however I shall be posting her gifts on her behalf.

Where the stuff at?

DWT Record Ltd. wishes to apologise for the lack on content on Skaroversary day yesterday. unfortunately the chemical toilet in TCoS towers suffered a nuclear leak and the building had to be evacuated. All is well today though so DWT are pleased to release a brand new digitally remastered edition of the album that started it at... Abzorbaloff! Happy Skaroversary yesterday today! 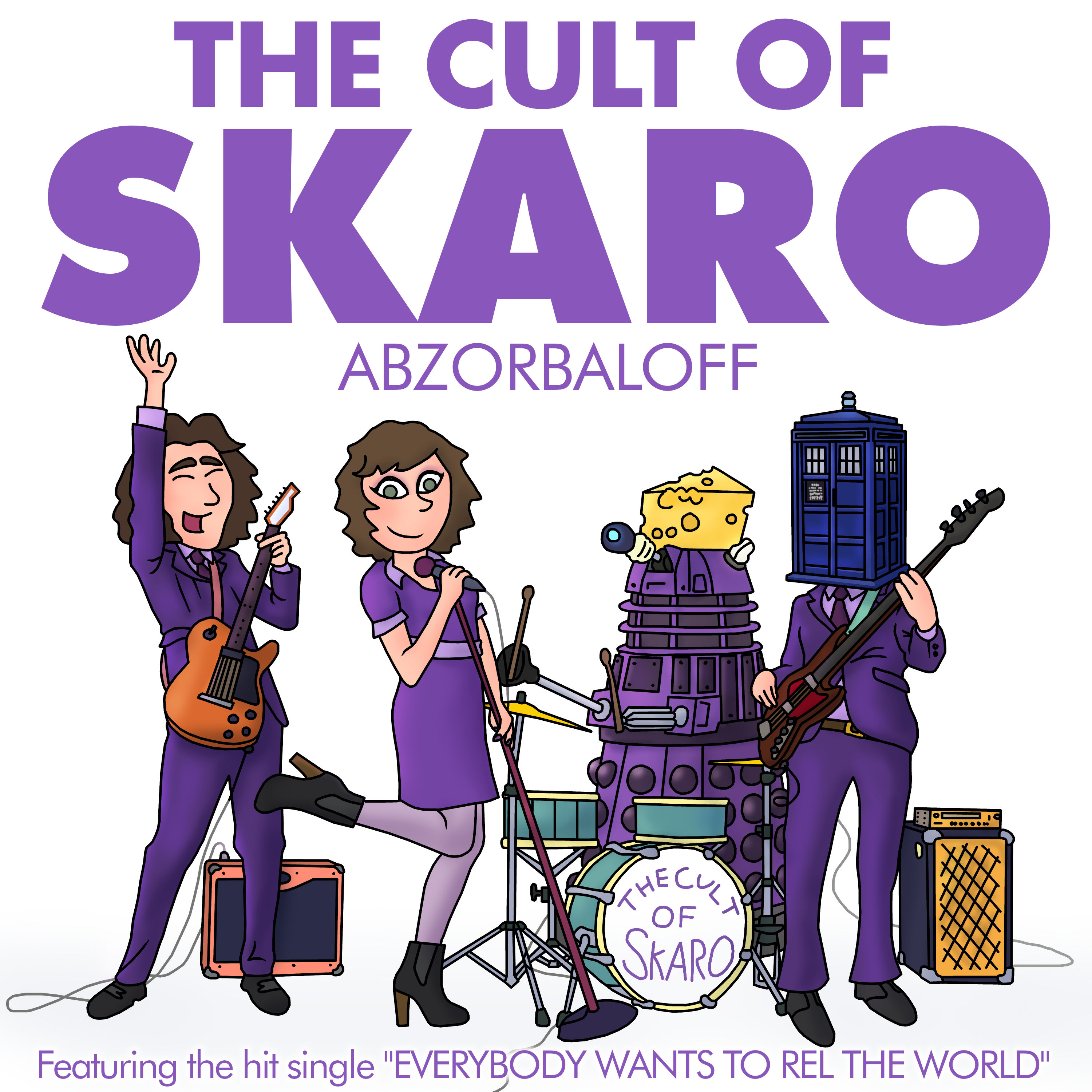 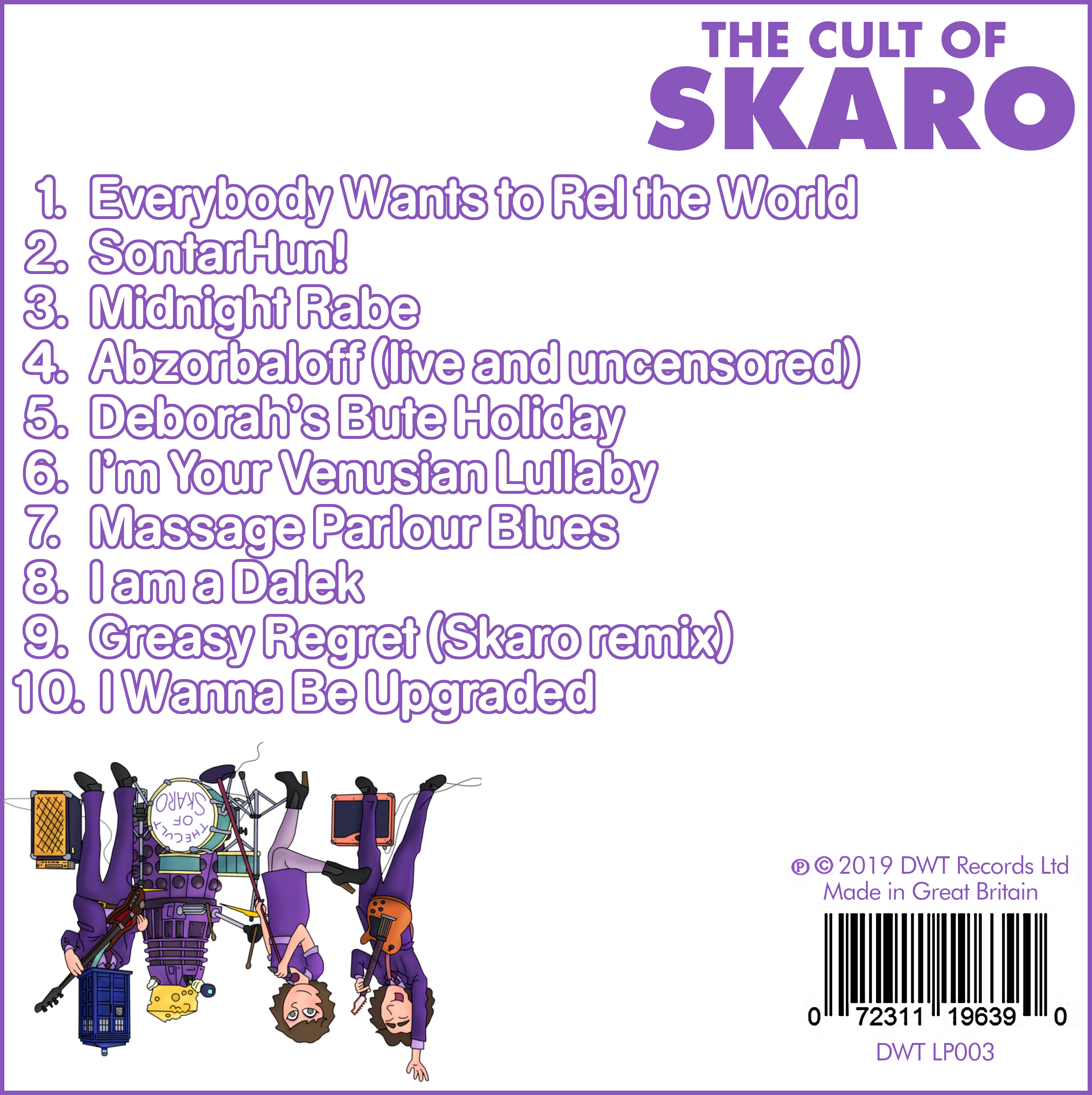 I hear the tracks are so clean you can hear the janitor outside the sound booth picking his nose. Shame he didn't pick a better one.

Who wants more TCoS goodness? Well you're in luck as next for Skaroversary I shall be sharing a brief extract from an upcoming book by renowned journalist Rani Chandra entitled 'Stop Me if You Think You've Heard this One Before - The story of Britain's Biggest Band'. Here is chapter one of this sure to be best seller!

I Garageland
The story of 'Britain's Biggest band' starts in a small dingy garage somewhere on the outskirts of Slough, or on an Internet forum dedicated to discussions of plastic dollies from a popular TV series. No one knows for sure which is true, the events however are certain so it is up to the reader to decided where the following took place. Inside the garage/internet forum were Deborah J and The Sparrow, two well known figures in the community. Deborah was already a successful pop star with hits such as 'Greasy Regret Tom' and 'Long Goat' and was good friends with local community leader Goatward, famous for being the world's longest goat. The half bird, half man who often has a face but sometimes doesn't Sparrow's electric bassoon skills were famous throughout the galaxy and is said to be the only band member with any real musical skill.

One day a wandering hermit entered the garage in an attempt to reconnect with the world, this hermit had a TARDIS for a head and was called Dan so naturally was known as Danoftardis by all. It soon became clear that this hermit missed nearly all references and had no idea what was going on but evidently had a flair for pithy witticisms and arson and he was welcomed into the garage. His arrival was followed by that of a uncontrollable Dalek which went everywhere with a cheese upon it's head and. One day these four delinquents were talking about a collectable card game when it was suggested by Danoftardis that they should form a band named 'The Cult of Skaro' inspired by well known Dalek drop-out Pete Best. After some convincing and pledges of a Columbia costume the band formed and soon had a series of demos recorded including the destined to be famous 'Everybody Wants to Rel the World'. Deborah J was lead vocalist with a voice likened to a "Scottish Morrisey", Sparrow assumed the role a lead guitar and electric bassoon, DalekCheese was assigned the role of drummer due to his manic instability and Danoftardis picked up the bass guitar citing his reason as "I'll play Bass, if Guigsy from Oasis can manage it I'm sure anyone can."

They compiled a demo tape entitled 'Binro' and sent copies to all the major record companies, all but one of which ignored this clearly talented group. The one which didn't however was about to strike gold. DWT Records Ltd. was owned by a Mr. Dewer and soon spotted the potential of this rough sounding garage band and offered them a one album contract with an option to extend based on sales. The Cult agreed, little knowing what a formidable partnership they were about to form.

TCoS is the gift the keeps on giving! DWT Records Ltd. are pleased to announce the release of the newest studio album by 'Britain's Biggest Band'. Recorded last year 'The Off-White Album' is the band's most ambitious yet, with songs that literally every lifeform will enjoy! (Also happy 500 pages everyone!) 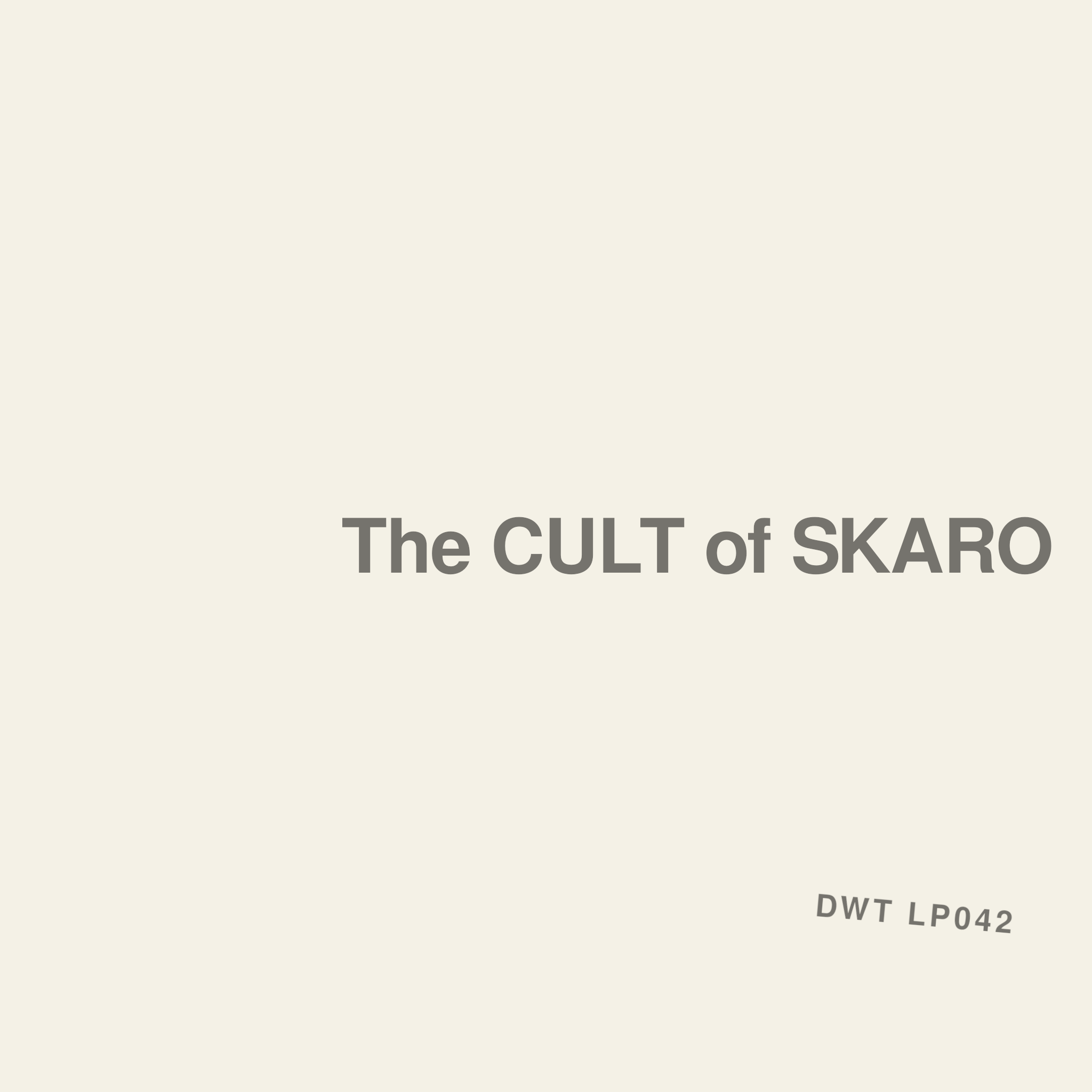 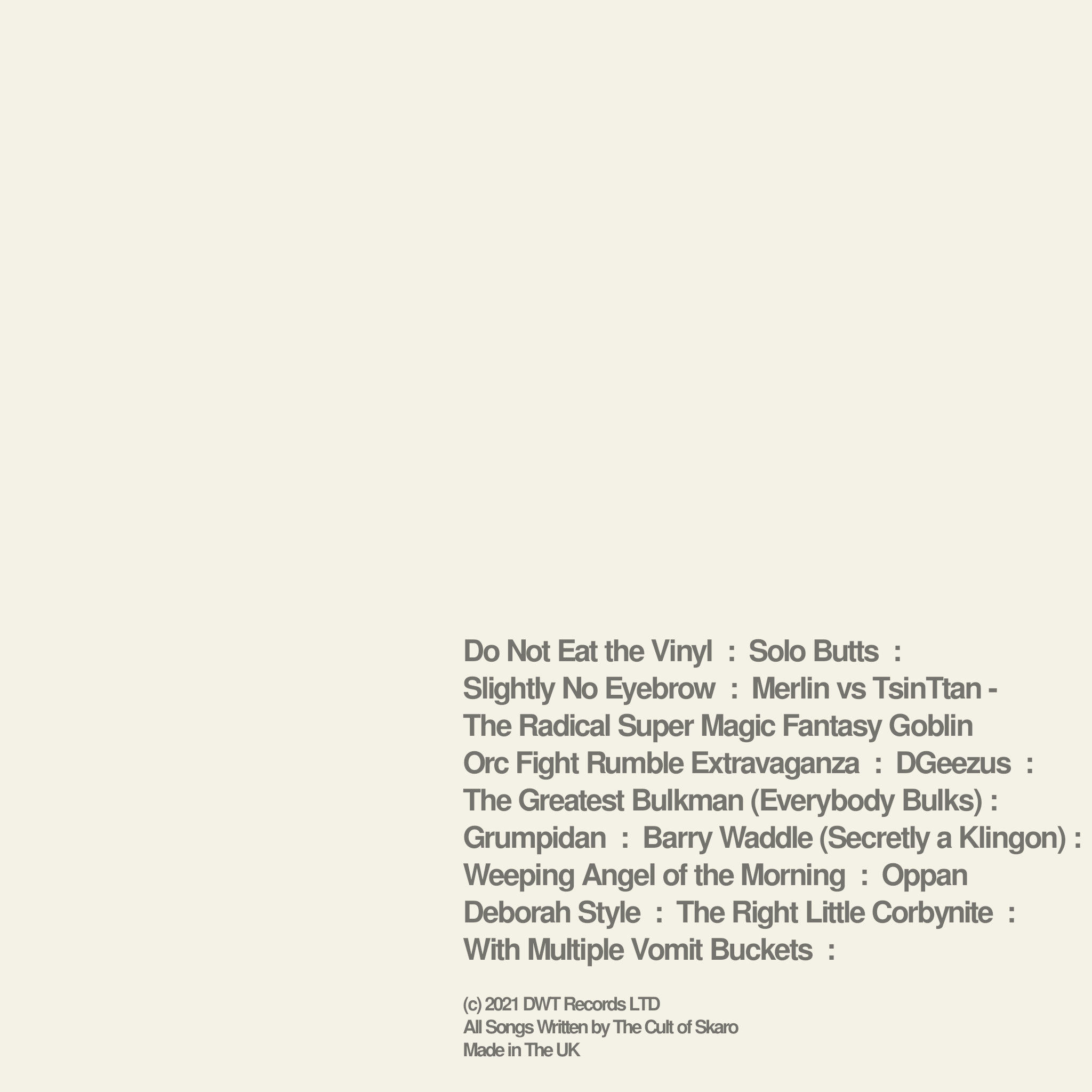 This is me when I bump: