I should report you to plaid cymru for this.

I think you mean ryjjyrdflutrkhtdjyrdhkfcyjrdytcjyrdykrdjrhgdryj. Obviously not a true Welshman (or is that pujghfdr

Any language with words like "cant", "naw" and "pump" used to represent numbers is just being silly on purpose if you ask me.

I really need to make a update to this at some point, I have the 2020 pertwee tardis set, the 2020 hurt dalek set, all the new jodie wave and Dalek Collector's Set 1 that I've gotten since the last time I posted in here.

Third post in a row, but it's my thread, so fight me.

I haven't specially taken these photos, so there's stuff in them that people have seen before in the thread, and at least one case of a non-who figure sneaking her face into the back of a shot, but I think this is everything that's not been featured yet. I'll probably wait until I've seen what the new figures are this summer then do a new set of pictures.

Got this from my friend for christmas, really didn't expect ever to get these bois. A little sunfaded, and a tiny bit of damage on the planet supreme, but nothing I can't live with. 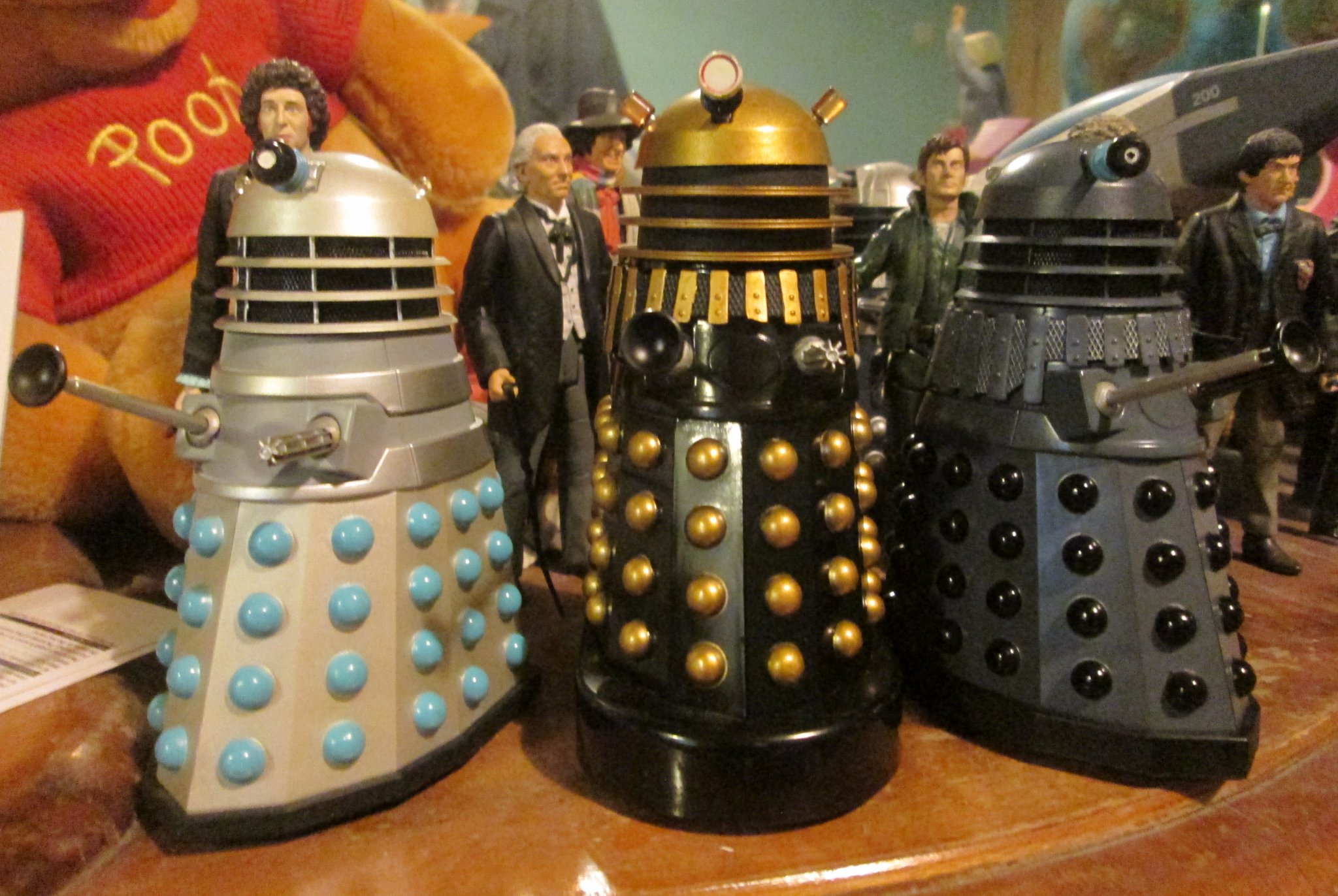 Close up look at that gorgeous new Pertwee next to my first Pertwee. And a bunch of other stuff behind them 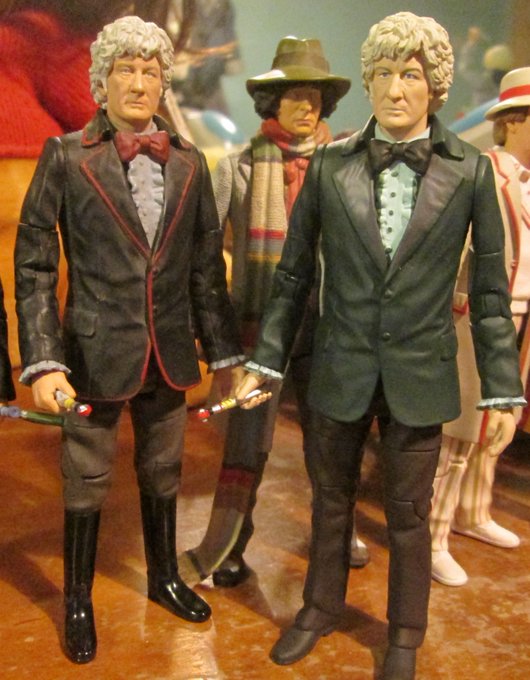 My current main who shelf display. My OG pertwee tardis and my davison tardis are currently acting as bookends downstairs 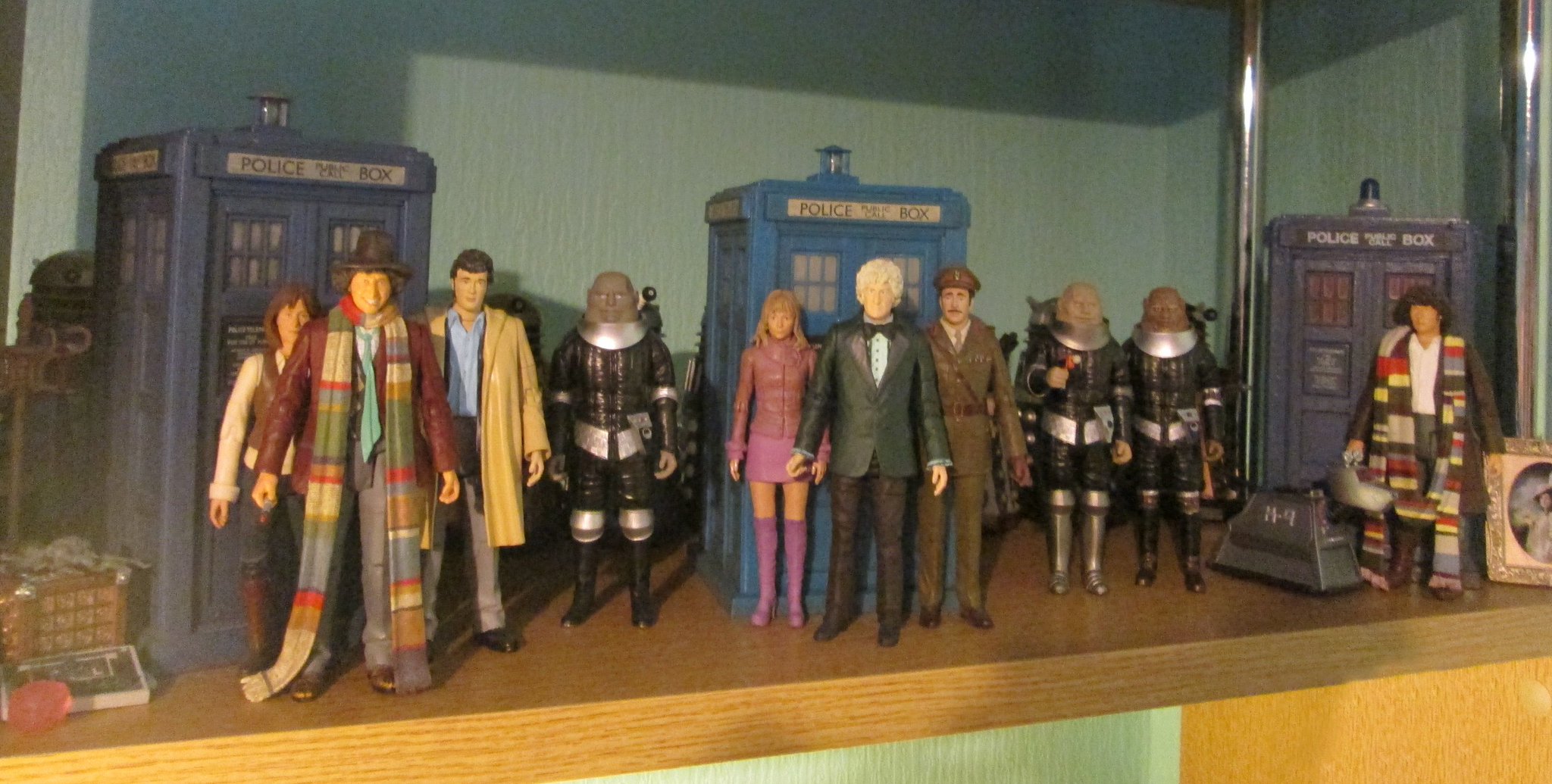 JODIE SHELF!! remember earlier in the thread my jodie offering was one jodie and two s3 judoon? well now I have this other jodie, and her tardis, and graham, and a dalek, and a new judoon... and yes the two judoon from earlier. This has ousted the cyberbois, s6/7 brig, classic autons and tennant tardis from their spot on this lower shelf 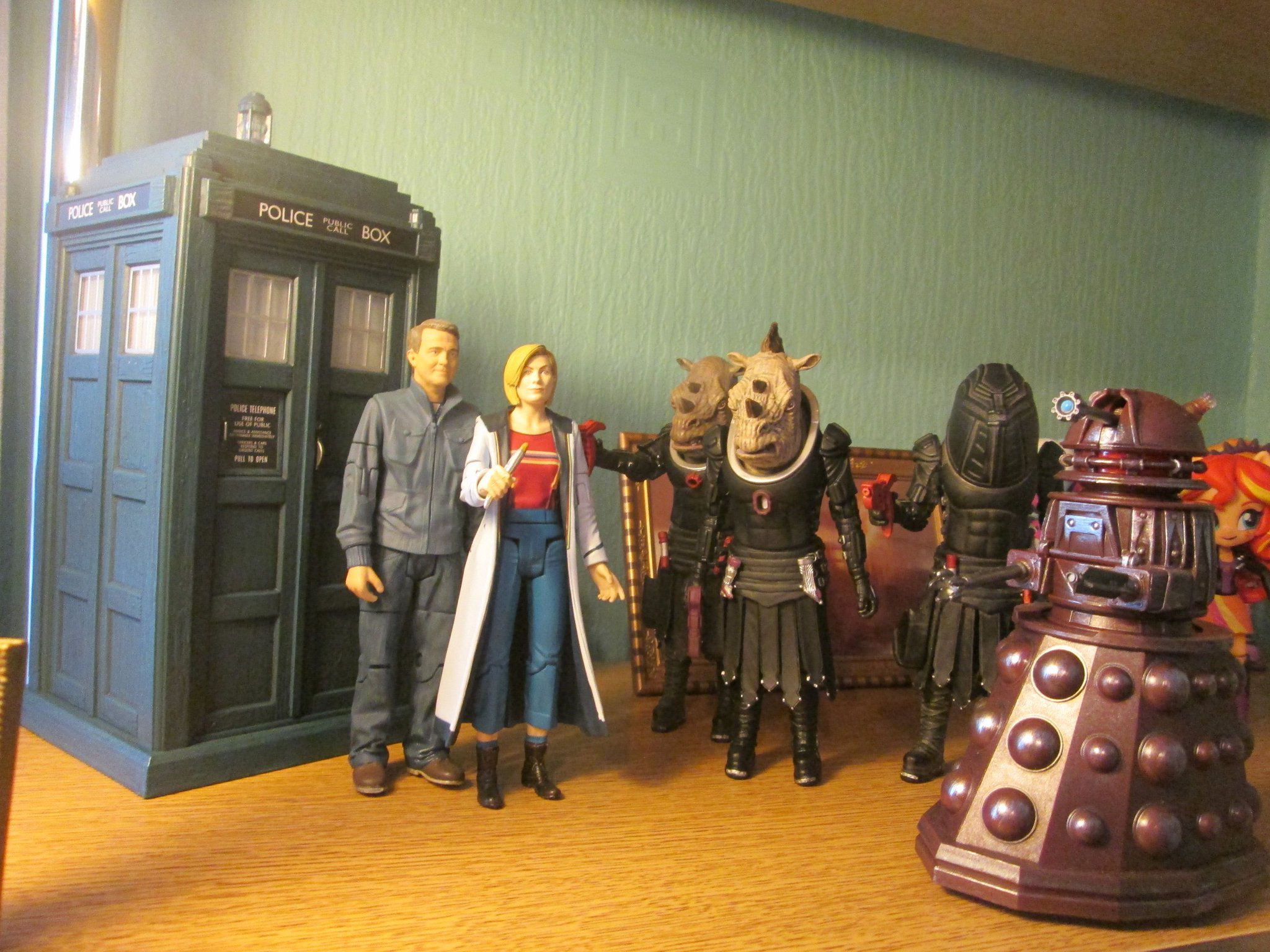 And finally, for now, the pride and joy of the collection, my most cherished possetion: Sassy Green Tennant. 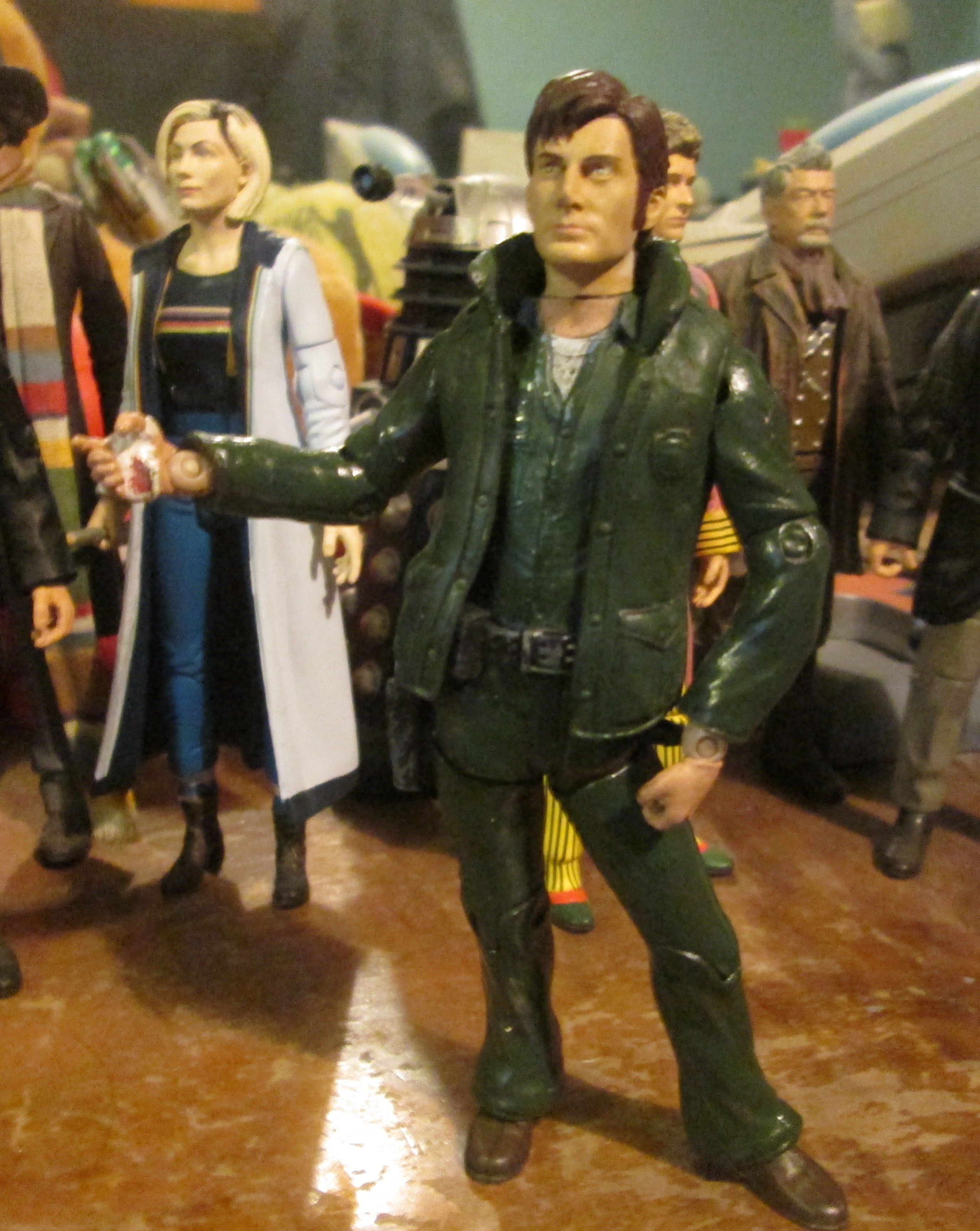 I don't have a picture of new Hurt and dalek for now, sorry xx

Praise be to sassy 10