The Outcast » Mon Apr 05, 2021 11:50 am
Hypothetical situation: Lets say CO decided to invest rescaling and retooling previous 3.75 so that they'd now be in scale with the 5.5" stuff. You've got two waves, each has to have six figures, not all of them have to be rescales. The waves also have to be based on Series 7 and Series 8 respectively. How would you do it?

I think that about covers those Series and also covers the figures we'd like to see rescaled. Personally, I'd like to see a lot of the old 3.75 figures rescaled, though alas, it requires new tooling, so it's unlikely we'll ever have these in the 5.5" scale, unfortunately. But maybe I'll be wrong, I can hold out hope for things to get better.

Also you can throw in the Skovox Blitzer (2 versions), caretaker 12th Doctor, 10th Doctor with new headsculpt (Day of the Doctor, with and without fez), 11th Doctor in spacesuit, and the Hide monster - only the spacesuit 11th Doctor wasn't sculpted in 3.75" so that would be a headswap. This would help with a possible 3rd wave.

Even some accessories like some 'Power of 3' cubes packaged with an 11th Doctor (Possibly with a new headsculpt with glasses) would take up another spot.

I would also put in a series 7 Rory figure as well if they could cobble together something new with existing figures, but with a new headsculpt.

This would stretch it out to 3 - 4 waves with re-releases of the army builders (Zygon, Cyberman, Ice Warrior).

I know these would be unlikely, but it would fill some big gaps in that era.
Top

I feel like it would be nice to have figures of bothe 11 and 12 in the spacesuit, since both wore it. Maybe if chibbers can stick jodie in one we could do a figure of that too, make a "doctors in orange spacesuits" set, I'd buy that. We could even do two of tennant, one with the choppy fringe head from satan pit, one with the tuxedo style spiky hair head from waters of mars. 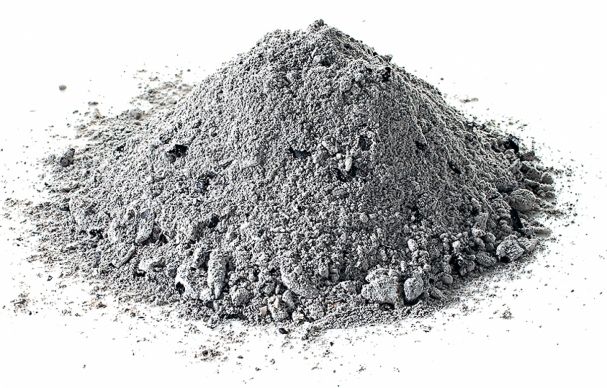 Thank you for reminding me "Earthshock Episode 5" exists.

Was tempted to add that, funnily enough

Random thought but I really hope the Bad Wolf/TPoTW set in the History of the Daleks line (if we hopefully get that far) has a rerelease of that Black and Gold NSD. I missed an opportunity to get one once and I really regret it because it's so nice to have something other than the standard bronze that's really been done to death on the show

Just thought- for the Power HOTD set, won't they have to resculpt the normal Chase Dalek sculpt to make it one row of sense globes at the back (if they're going for accuracy)?

KingYcranos wrote: ↑
Sat Apr 10, 2021 3:45 pm
Just thought- for the Power HOTD set, won't they have to resculpt the normal Chase Dalek sculpt to make it one row of sense globes at the back (if they're going for accuracy)?

Was that skinniboi in power? I thought it was just in evil. That would be a fun thing to have but I don't think they'd ever stretch to the new tooling needed for that

If there is be a Cyberman in this wave then fingers crossed it is a Stealth one - think it is the only one I don’t have.

Ditto for revenge cyberman for me. Though I also don't have a stealth one, revenge is the most conspicuously absent